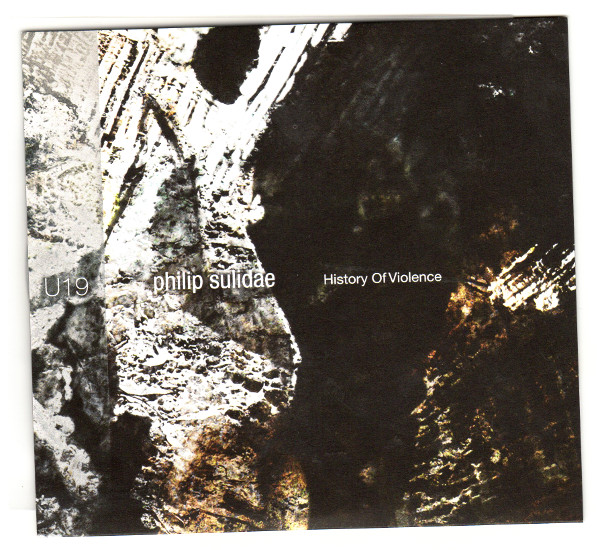 An eerie set of field recordings is History Of Violence (UNFATHOMLESS U19), produced by the sound artist Philip Sulidae. He did it in Belanglo State Forest in Australia, an area which happens to have some notoriety since it was where the grisly “backpack murders” took place in the 1990s. The killing career of Ivan Milat was one of the events that fed into the creation of the Wolf Creek movie in 2005. Sulidae apologises upfront for what might be considered a “morbid” preoccupation, but his intentions are pure, and he’s really drawn to this location for its unnameable atmosphere, a particular “vibe” which, he is convinced, is pretty much unique to this forest, despite it resembling just about any other forest in this part of Australia. Chris Watson is another field recordist who has spoken with conviction and authority on this subject, citing the works of Tom Lethbridge and Tom Graves. In pursuit of this “placeness”, this nebulous and hard-to-define sensation, Sulidae has created a compelling result; while it’s possible to detect some nature sounds on these pieces, a lot of the time it’s really not clear what we’re listening to at all, and a palpable sense of tension and fear begins to build. This is particularly so on the third track, called ‘Slow dusk near long acre fire trail’, which comes very close to capturing on tape a sinister, crepuscular moment. Sulidae believes that this elusive quality he’s after is largely a matter of history, and that it’s our own perceptions and conditioning that lead us to “colour” our views of any given area; a mental “construct”, as he would have it. However, History Of Violence somehow manages to delve deeper than that. If we’re talking about movies, a more wholesome alternative to the grisly Wolf Creek would be Picnic At Hanging Rock, one of Peter Weir’s earliest films, which likewise communicates a very mysterious sense of “placeness” through its images and editing, and for which parts of this record would make a credible soundtrack. Arrived 22 April 2014. 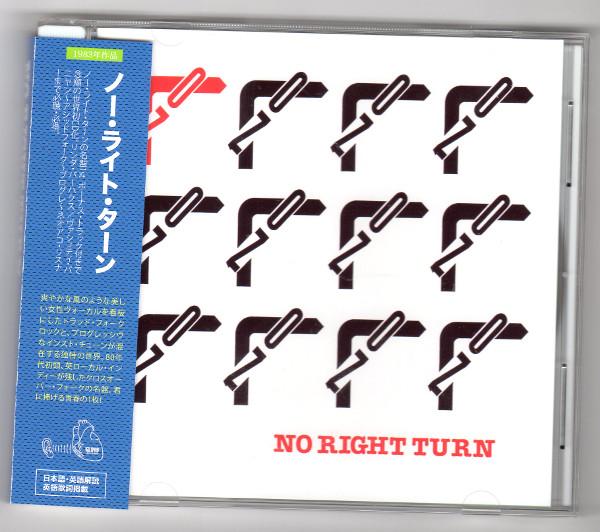 No Right Turn (EM RECORDS EM1115CD) is a 2013 reissue of the 1983 album by No Right Turn, a UK folky-acoustic and slightly proggish band from Derby. The record is about half original compositions, mostly written by Phil Harrison (founding band member, guitarist) and some arrangements of traditional folk songs, updated for the rock audience in the manner of Trees, Fairports or Fotheringay, with plenty of acoustic guitars and mandolins playing some rather obvious chord changes. It’s of some interest to collectors mainly for the rarity of the original vinyl, but also because it was recorded in Dave Pegg’s studio and because the producer Mark Powell added synths to some of the tracks, most notably their version of ‘Drowsy Maggie / Ash Plant’, an instrumental which extends over 7 minutes into a reasonable dreamy and dramatic piece of late prog noodling. But the synths don’t half sound dated and clunky now. You might almost imagine this is the sort of source material that Belbury Poly and other Ghost Box labelmates would be doing their nuts over, trying to copy it. There’s also the reasonable and rather fey singing voice of Jayne Marsden, who makes a nice noise but somehow doesn’t put much of herself into the song. It’s a pleasant listen, and the band generally have a gift for a strong melody, but I didn’t find much to get massively excited about on this mediocre disc. The reissue package includes a lot of contemporary photos and the band’s story written by Somin Jones of fRoots. From November 2013. 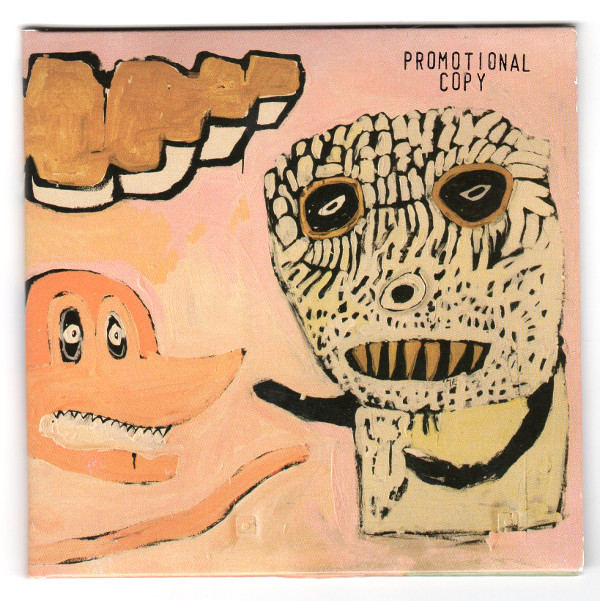 Last noted avant-rock guitar group Poino from South London in 2011, with their Moan Loose album, and 2014’s Bon Ick Voyeur (HORSE ARM HAR CD11) shows their muscular and slightly discordant star remains undimmed. I’m still struggling slightly with the singing voice of guitarist-songwriter Gaverick De Vis, but it’s a unique force for sure; he bends his throat around these impenetrable, surreal lyrics and flings them out at the listener in a vaguely accusatory manner. It’s more like an animated poetry reading inflected with post-punk stylings than an attempt to sing a lyric in tune. Meanwhile, the very capable band players exhibit some remarkable twisty dynamics around this perturbed, shirtless fellow as he performs his “mentalist” rants. It’s a loud, rough-house bout in a slightly disreputable pub, long after the last bus has gone home. De Vis also performed in Giddy Motors, whose output is well represented on this label. From May 2014.