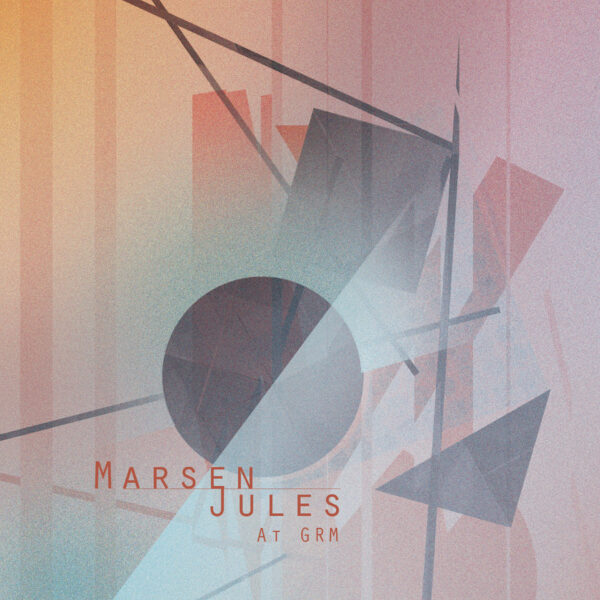 In an interview some years ago, Sun City Girls’ Alan Bishop expressed his view that electroacoustic composers should be forced to enter a prize draw that would allow no more than ten lucky winners to release a CD in that year, so generic and averse to risk-taking had the ‘experimental’ music scene become in his opinion. I can hardly deny that the guy has a point: how much of this music do we listen to with half an ear? How easy is it to switch off when something really does challenge us? And why is so much of it still called ‘experimental’ when risks are so easily avoided and imperfections edited out?

At the same time, do we always need music with balls? Of late I’ve had ample opportunity to survey the more droning and ambient corners of my collection and have become well accustomed to the wide range of tones, textures, moods and signatures I’d previously lumped together as one. ‘Soothing’ serves a purpose. Marsen Jules’ work is fairly new to me, but stands out as something special in this field. His drones are of a warm yet majestic bent, like major key chord clusters stretched into infinity, undulating in a mildly psychedelic reverie. Jules recorded this mini album during a two-week residency at the Groupe de Recherches Musicales studios at Radio France, where he struck down to the ‘level of sub-atomic sound particles’ (as he puts it). Such pseudo-science seems strikingly superfluous, and far-removed from the world of real experiments or even the roll-call of greats who have given GRM its redoubtable reputation, but the only criticism I can level at this music is that there’s not enough of it. 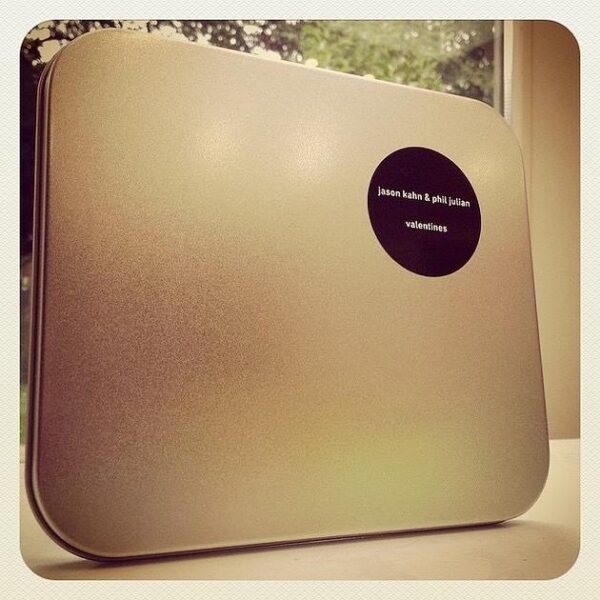 Also a product of focused studio time is (sound artists) Jason Kahn and Phil Julian’s auspicious hook up, Valentines, which came about during Kahn’s 2012 UK tour. Though planned as the basis for a more tightly edited recording, these sandpaper-skinned improvisations were justly deemed fit-for-purpose in and of themselves by both, and corroborated by Confront label boss Mark Wastell. The pair hauled their modular synths and other accoutrements into the Stanley Glasser music studios in February 2012 and got stuck in, already mutually attuned via earlier communiqués. Across the three tracks we are privy to the improvisers’ joy of discovery as they slowly assert themselves in expanding fields of hiss, feedback, piercing tones and lumpy, black distortion; pulling back, monitoring and tweaking details as surprise incidents add to the savour.

As noise goes, it’s tasteful and texturally varied enough to reward attention as much as it demands it, and listeners will readily perceive the mutual sensitivity and patience brought to bear throughout, especially during the quieter passages where the savouring of a palpable hesitance takes precedence over the masculine urge to fill space. In other words, a pithy, warts-and-all document; one full of spontaneity and intuition albeit. Whether we still need such documents on our shelves is another question, though during an interview, Kahn appears to believe so, so delighted was he (like so many improvisers) at the recordings, which certainly stand up to the splendid tin they’re packaged in.