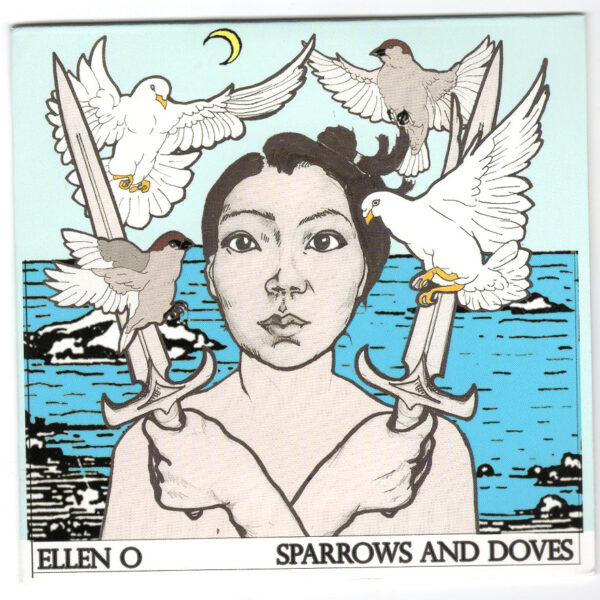 Three items from the Brookyn label Gold Bolus Recordings, who intend to offer a mix of pop and experimental music in their small but growing catalogue…since I received these (4th August 2014) they’ve already added five new items to the roster.

Ellen O’s Sparrows And Doves (GBR 009) is a collection of 10 not-bad slightly unusual songs, making a virtue out of limited arrangements and sparse use of keyboards, chiefly in order to showcase her singing voice; and it’s a good voice, well-recorded with lots of “presence”, and her well-placed harmonies are overdubbed with care. It’s a promising work rather than a fully-realised one; as songs go, they’re half-finished, and I’d prefer them with slightly more memorable melodies and structure in the verses. But I accept she’s probably still searching for the correct musical form that matches the rhythm of her lyric-writing and flow of ideas. Too many of these songs sound identical, though; the same key, the same range, and too often it comes across as though Ellen were not really exerting herself. The remarkable cover art looks like something the EMI art department would, in their innocence, have proposed to the young Kate Bush. 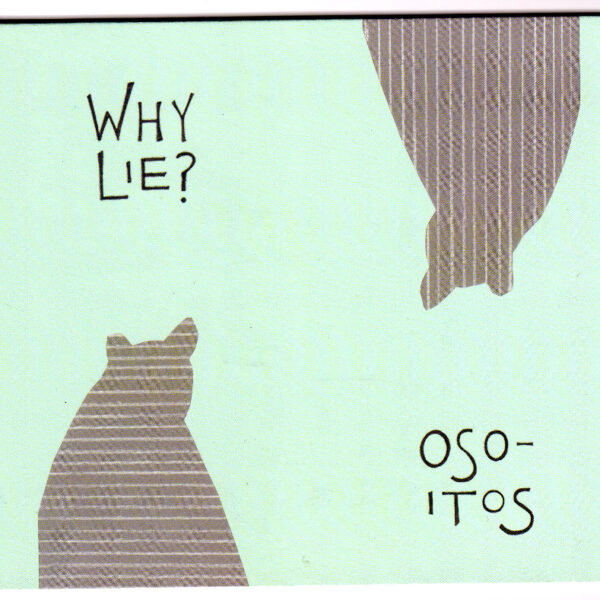 Also strong on vocal harmonies are the duo Why Lie?, whose members Aliza Smons and Dave Ruder are joined by four guest musicians who add strings, keyboards and percussion to some tracks on the album Osoitos (GBR 008). This talented pair play most of the album themselves though, aiming for a very user-friendly acoustic-ish sound with guitars, keyboards and woodwinds, and the euphonium (an instrument one rarely finds on the average indie-pop record). They arrive at an oddball sprightly pop sound, with some Byrds/Eagles country pop touches to sweeten the deal. Like Ellen O, their gift doesn’t really lie in composing strong melodies; both vocalists, especially Dave, lean more towards a conversational approach to delivering the lyrics, talking them through in a relaxed manner rather than singing them as melodic phrases. The arrangements are unusual and imaginative, the musicians perform with brio and skill, and the lyrics are full of humour, wit, and charming Surreal-lite images. All the same it’s a tad too “cute” to ever be mistaken for New Weird America, if that category still carries any meaning. This is their second album for the label, the first was The Cities Who Walk. 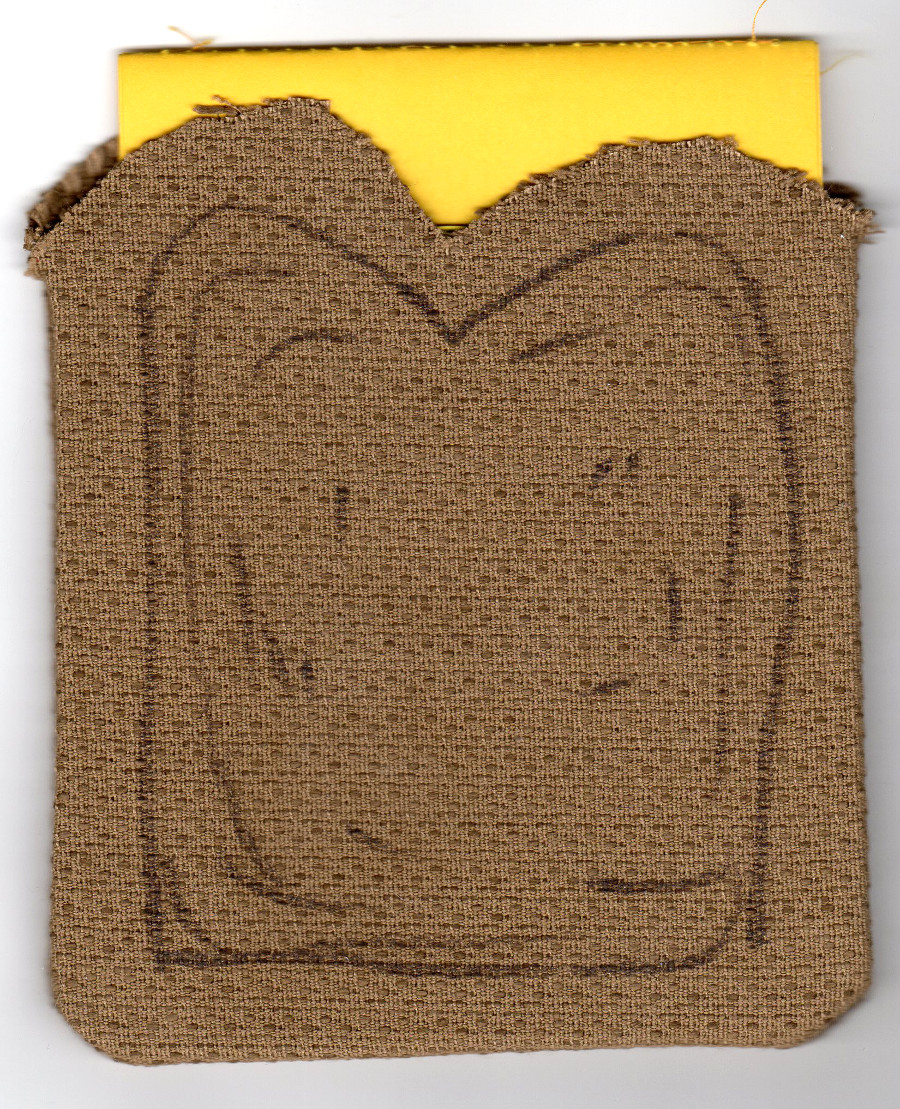 The third item is not pop music by any stretch, but a strange conceptual opera piece, very much in an American vernacular, created by the Panoply Performance Laboratory. Institute_Institut (GBR 010) was created by the composer Brian McCorkle and Esther Neff, who provided the idea and the libretto. Said libretto has been derived from a series of focus groups and workshops, apparently discussing ideas about “relationships between institutions and embodied selves”, a process presumably resulting in hundreds of hours of transcripts. These dense and extremely wordy texts have been condensed (hopefully) and formed into a five-act opera, and a dozen or so singers have been enlisted to play the parts of the numerous characters – Sally, Mommy 1, Mommy 2, Mommy 3, George 1, George 2, George 3, and various Animals. Their work consists of singing and reciting these multi-syllabic texts (most of which are so intellectually complex they make my head hurt just to read them), while a small ensemble of musicians provide a backdrop of plodding music with violin, drums, clarinet, guitar and synths. I would recommend it to listeners who enjoy Robert Ashley and Laurie Anderson, but I’m afraid the PPL are not quite in that league. I’m not at all clear whether the intention here is satirical or what, but the prospect of listening to so much sung and declaimed verbiage for one hour exhausts me. There’s no apparent narrative to drive the work, and the characters are just mouthpieces. I kind of like the playfulness of the grilled cheese sandwich imagery; the suggestion is made, Fluxus-like, that we eat this savoury snack while listening to Act I of the opera, and the record itself is packaged, Claes Oldenburg-like, to resemble a grilled cheese sandwich. More information about the Transformational Grammar of the Institutional Glorybowl might be found at the Panoply Performance Laboratory website.