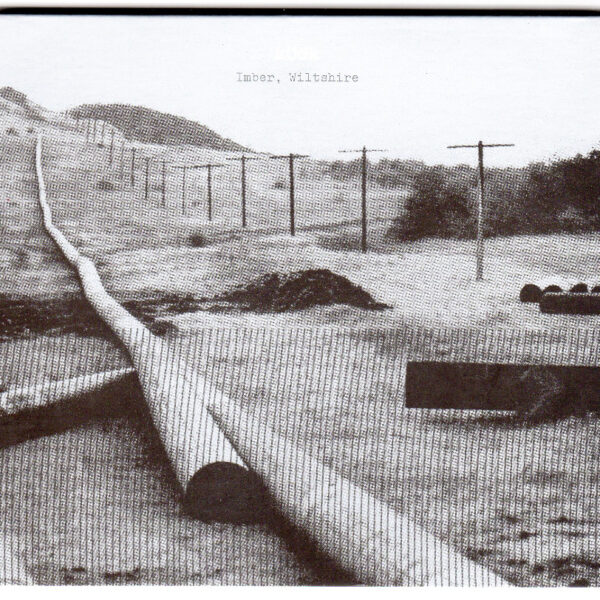 “The sound of an abandoned city” is promised by the Norwegian guitar duo kÖök on their release Imber, Wiltshire (VA FONGOOL VAFCD 011). Stian Larsen and Jørn Erik Ahslen have been playing together since 2010, but already have two other records to their name and, through various collaborations in the live arena, are working towards finding the right “sound” for their paired guitars. On this record, at least, it’s quite minimal – long extended tones, occasional textural sketchiness, small movements, thin and attenuated drones, and mesmerising repetitious patterns. They use prepared instruments, and live electronics. Everything is improvised, the sound is quite fragile, and the delicate atmospheres of melancholy they summon up are really quite special.

As to the theme of the album, they aren’t the first sound artists or musicians to take an interest in Imber, the famed “ghost village” in the English countryside which was commandeered by the Ministry Of Defence in 1943 for military training purposes, thus depriving all the locals of their homes and farming. Although the MOD left Imber after the war, Imber never got back on its feet; some accounts say the people never moved back at all, although St Giles continues hold an annual service. Joe Banks (Disinformation) took an interest in Imber in 1997, as part of his study of Sound Mirrors (early pre-Radar technology), noting its proximity to the tank ranges of Salisbury Plain. Later, the Georgian composer Giya Kinchelli was commissioned by Artangel to create “Little Imber”, and the massed choir who performed it was recorded on Salisbury Plain in 2003.

Both Banks and Kinchelli clearly had a lot of sympathy for the Imber story, and it is indeed a sad thing that (to me) represents a way of life in the United Kingdom that was pretty much lost after the Second World War, although it can also be seen as a simple MOD bungle; having evacuated the place, they never even used it for the purpose they intended. kÖök tell the story of Imber in the press notes (but please would they note it’s a village, not a city!), but this information isn’t reflected in the release packaging, apart from the sad grey photographs which I’m assuming are of the village itself. Lasse Marhaug did the cover design and has not only emphasised the atmospheric grey gloom, but also added a graphic of lines printed on top of each image, suggesting a fence or boundary. From 21 August 2014.