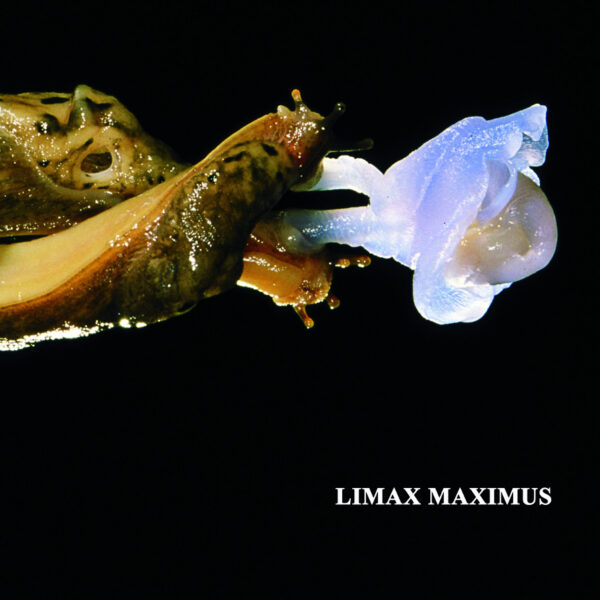 Two very different records, united by their dedication to the Latin tag.

First up, a self-titled release from New York City duo Limax Maximus. Naming the band after the gigantic leopard slug would seem to be a good way to alienate any gardeners in the audience. Also, the cover photo (a Limax climax) is likely to put you off your breakfast. Still, molluscophobia aside, Limax Maximus – “biggest slug” – is sort of appropriate, as this is the biggest slug of electronic noise and weird percussion you’re ever likely to encounter on a four track CD.

Opening track “Web Condensation” sets the pace – migraine pulsations, tinnitus shrieks, angle grinder feedback, Death Star laser blasts and gibbering spirit voices, which serve as a bed for an arrhythmia of ticking-tacking percussion. Track two, “Driving Cognate”, introduces the zombie-animating, pebbles-in-a-biscuit-tin effect last heard on the Kangding Ray album Solens Arc. “Tenderfoot” is the sound of a marching band made up of creatures with only one foot – slugs, for instance, if slugs could march instead of just oozing about in their own slime. Finally, “Kurzy Mien” soundtracks a descent into hell, punctuated by blood-curdling screams. Possibly those of gardeners discovering that the damned slugs have wreaked havoc on their prize blooms yet again.

Limax Maximus are Robert L. Pepper and Thermos Unigarde, who both have impressive CVs of experimental and electronic music activity. This release is intriguing and bracing stuff. Just don’t let it anywhere near your lettuce crop. 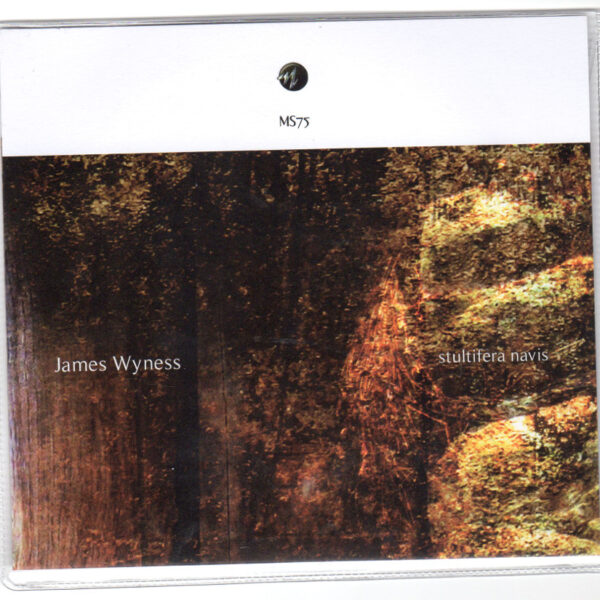 After that, Stultifera Navis, from Scottish composer and musician James Wyness, is almost deafening in its silence. One long track, a gently meandering tapestry of field recordings and ambience, encompassing “Scottish ponds, Iberian geophonies, mountaintop chapels and transmission masts, metal factory, hand bells, metal drinking vessels”, as it says on the sleeve.

The title translates as “Ship of Fools”, an allegorical vessel that drifts without guidance or purpose whilst the passengers carouse or remain sweetly oblivious. Not much evidence of carousing here, but there is certainly a sense of drift and obliviousness. At times, the sounds on this CD barely even register, fading away as your attention wanders. Before you know it, the track has ended, and you’re not sure how you got there, just like the voyagers on the Ship of Fools.

However, “altissima quaeque flumina minimo sono labi”, as the Romans say – “the deepest rivers flow with the least sound”. The hisses, drones and vibrations that Wyness has assembled exert a strange pressure on the mind. You may well find yourself going back to make the same voyage all over again, discovering new details under the surface as you go, before the cycle of attention/inattention starts up again.