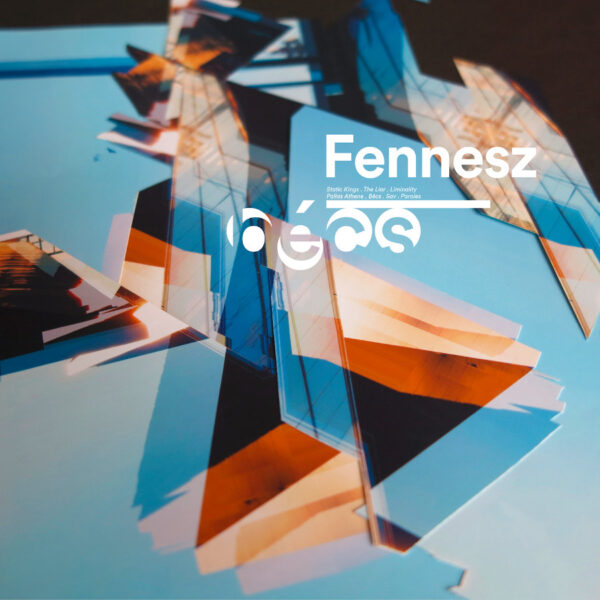 Believe it or not, this is the first proper Fennesz solo album (not counting various live recordings, collaborations and EPs) since Black Sea in 2008 – and his first on Editions Mego since Endless Summer all the way back in 2001. That album caused something of a stir at the time, so this reunion of artist and label has a bit of symbolic weight to it, if nothing else.

So, seven tracks of artfully distressed dream-pop for your delectation, opening with the aptly-titled “Static Kings”. This is a perfect illustration of the Fennesz method – sweet and yearning guitar melodies run through the laptop to give them a thorough roughening-up of electronic distortion. “Static Kings” includes a section that could be a sandpapered recording of a zither tune from “The Third Man”, appropriate for an album named after the Hungarian word for Vienna.

This leads into the fuzzy, metallic crescendoes of “The Liar”, which rise up and up until they merge into the epic centrepiece “Liminality”, where a surf-guitar riff unfolds in geological time and the wave never breaks. This track features Tony Buck on drums, just as the first track features Werner Dafeldecker on bass, both of whom I’ve previously encountered in my Sound Projector review pile. This leads me to the pleasing notion that all of the artists reviewed in The Sound Projector live in a big house together, having crazy adventures, like The Monkees.

Moving on, “Pallas Athene” evokes the goddess in shifting tones that fray at the edges, before we’re back into Anton-Karas-Fronting-The-Durutti-Column territory with the title track. After that, it’s a cascading descent through the static waterfalls of “Sav”, before the rippling acoustic guitar tune of “Paroles” washes us gently back to shore through the last of the blips and foaming white noise.

One thing that strikes me about this album is just how clean-sounding all this fuzz and distortion actually is. These tracks sparkle, rather than getting down and dirty. The artist’s love of The Beach Boys is a matter of record, and this album transports you into a fabulous, sun-flecked, Mitteleuropean dream of the ocean.

The perfect soundtrack, then, for pursuing fun, fun, fun through an endless summer on the shores of the Neusiedlersee.