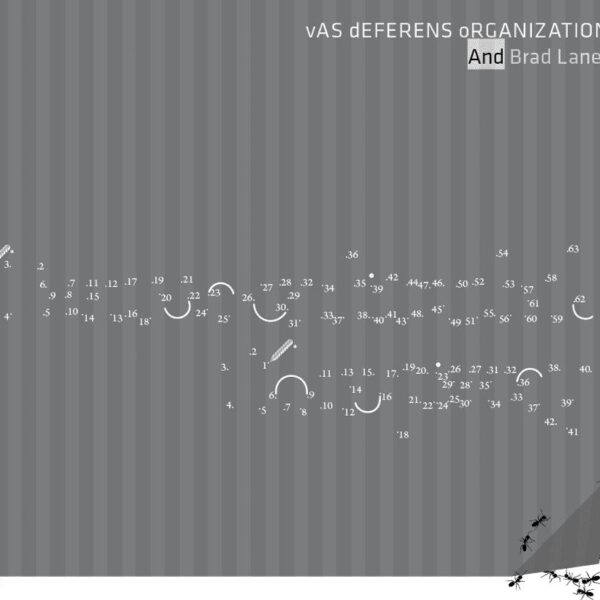 First time round, a strictly limited c.d. on the “Womb Tunes” imprint, circa ’96 and now reissued in a remastered and expanded form, the whys and wherefores behind the Trans Cons album are, shall we say, a little bit involved as this collaboration between Texan switch-doctors V.D.O. (now comprising Matt Castille and Eric Lumbleau) and Brad Laner, ex Steaming Coils and also Creation records’ ‘shoulda-beens’ Medicine, does have a third string to its bow. An interesting cameo role is occupied by four members of Mercury Rev. Their somewhat surprising inclusion coming by way of a supposed interview set up by Matt, which was in reality, a thinly-veiled ruse cooked up in order to get a jam session going instead with various exotic instruments that just happened to be kicking around. Duplicitous behaviour that hit paydirt with the oddly named “Monk Fish Liver Transplant Plate”, where Revsters Grasshopper, Suzanne Thorpe, Jayson Russo and Bryan Rolman’s eastern-bound inflections are serenaded by a sampler-based template redolent of The Residents’ Animal Lover l.p. set up. And, as things slowly unravel, the key element that surfaces is the deployment of densely-laid samplerized/looped sound sources, which can be thought of as (and here’s an analogy that has its origins in the pleiocene…) layers and layers of geological strata, each slice providing telling support to the one above.

The two major suspects behind this bulked-out gameplay being the epic (20.49) “Last Few Days in the Land of Happy Dreams” and “First Plane not to Plummet Seaward”. The former’s nightmarish munchkin voices helplessly bobbing up and down in a thick broth of agitated frequencies and ringed modulations while “First Plane’s” repetitive beats and analogue scribble imagines the grand panjandrum of exotica Martin Denny getting into a tangle with cap-on-backwards rave kulcha and generates enough vivid luminosity to make the use of glo-sticks completely superfluous. Packing less hardware by way of change, “TT” suggests a slight nod to Pink Floyd’s “Alan’s Psychedelic Breakfast” where in amongst the reverb-haunted metallics is the sound of a closely-miked quarter-pounder sizzling on the griddle. An experiment in gourmet lo-fi that, not surprisingly, assumes the crackly/hissing voice of aged shellac. Which I’m sure was the desired intention…

And even though the bonus track “Scheming Foils” is fourteen years adrift of the initial sessions, it still complements the general mindset. Its Germanic-suffused electronica and Dr. Patrick Gleeson-informed fusionoid grooves being winning components of this slightly fragmented suite.