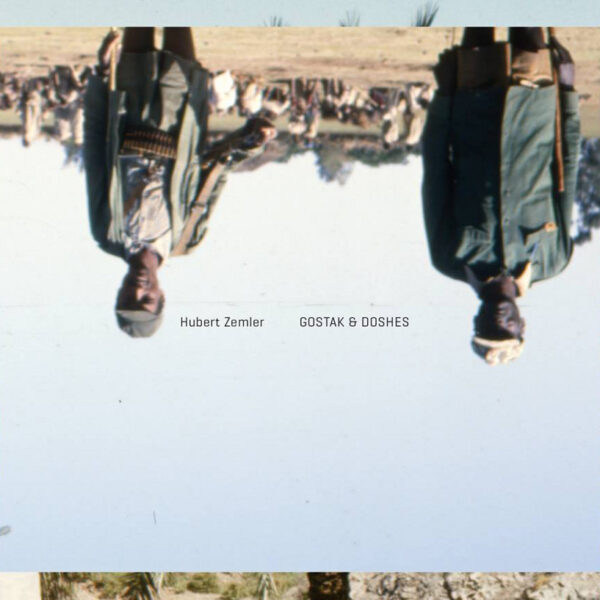 Two missives from Polish label Bôlt, bringing experimental and avant-garde musical news from the East since 2008.

First up, Hubert Zemler, percussionist and Delphic Games bronze medalist, with his second album for the label. What we have here are six pieces for percussion and drums, recorded over two nights in the basement of a Warsaw church. The acoustics are certainly lovely, adding a real resonance to these pieces, but I wonder if there is some sort of ecclesiastical byelaw in effect to prevent over-enthusiastic percussive activity on church premises. This is a remarkably restrained album – some cymbal shimmers, some bass thumps, a few tuned phrases, and something that sounds like a ruler being twanged on the edge of a table.

Things pick up a bit on the tracks featuring Milosz Pekala on vibraphone. These “Variations on a Theme by Suaves Figures” are acoustic interpretations of works by the electronic duo, and have an eerie, reflective beauty. Zemler also runs the voodoo down somewhat on “Dji”, which injects some much needed excitement. I’m all for quiet music, but overall, the album feels rather low energy and nondescript. Pleasant, but hardly earth shattering.

In case you’re wondering about that title, a gostak is that which distims the doshes. I hope that clears that up. If not, it may help to know that it’s a phrase designed to show how essentially meaningless words can derive meaning just from the syntax. 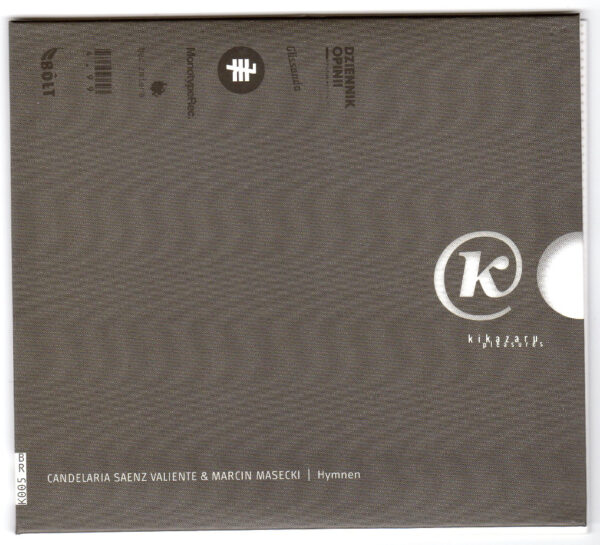 Hymnen is a concept piece of “political music” – settings of national anthems from countries such as Haiti and Afghanistan. Outside the G20, in other words. The most frequent setting for a national anthem would seem to be a mumbling line-up of embarrassed footballers, but here, they’re given a treatment of sub-Suicide keyboards and helium vocals, with a bit of percussion underneath.

That sounds more fun than it actually is. There is a novelty value to the concept, I suppose, and a certain lopsided groove to a few of the tunes. Frankly, though, the whole thing made my teeth itch.

As for a political point, nobody seems clear what that might be, although Saenz Valiente observes that “we don’t want to have to wait for a catastrophe to have these either exotic or poorer countries come into the headlines.” Given the inclusion of Nepal’s anthem, and the terrible earthquake there, these words take on a new and tragic significance.