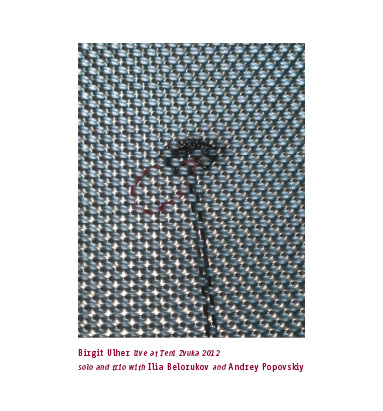 Two releases from female German artists, operating in different musical zones but equally determined to “dance outside the line”, as the saying goes. Although good luck to you if you actually try dancing to either of them.

Birgit Ulher is a free improviser of long standing and impressive pedigree, working solo and in numerous collaborative settings, performing, lecturing and organising festivals. This release documents a performance at the Teni Zvuka Festival in St. Petersburg – one long solo piece, one shorter track as part of a trio with Ilia Belorukov and Andrey Popovskiy.

The first track is a severe blast of abstract industrial noises, which arrive in clusters, like beads on a necklace. Ulher’s chosen instrument is the trumpet, although you might not guess that just by listening. She seems to have achieved that Zen level of expertise that gives someone such command of their instrument that it sounds like something else entirely. In this case, some sort of drill, and the sort of suction noise you might hear if all the air suddenly escaped from your spacesuit.
As well as trumpet, “radio, speaker and objects” are also deployed, introducing vibrations, rattles, tweets and flutters. The second track is brasher and more tinnitus-inducing, as Belorukov wields an iPad loaded with sine wave tones like a scimitar and Popovskiy forcibly extracts sounds from a succession of miniature electronic devices.

Angular, austere, but somehow invigorating, like a bracing November wind along the Nevsky Prospekt. 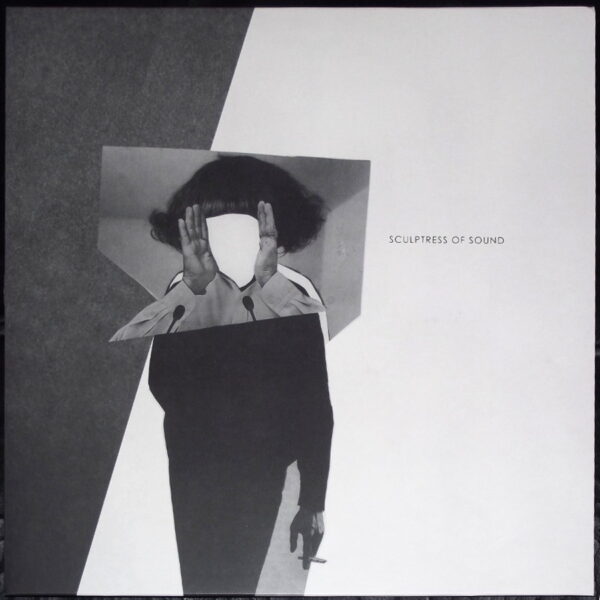 Spectodrama is the debut recording from Julia Bünnagel, Patricia Koellges and Tamara Lorenz, who coalesce in the darkly psychedelic tripartite entity Sculptress of Sound. If you’ve ever taken part in a séance in an abandoned Bauhaus apartment block, or eavesdropped on the private rituals of the Lorelei, you’ll already know what the three tracks on this 12” EP sound like.

Each track is built from overlapping voices, which rise and fall in a spirit chorus over plangent bass, synth drones and pulses, bejewelled with odd minimalist sounds at the edges. Looking at the video for “Eriside” online, the skipping, crackling sound which underpins the track seems to be the result of playing a slab of melted rubber on a turntable. Or possibly solidified lava.

The press release informs us that “softness meets hysteria” in the trio’s work, which is about right. There is a strong sense of something waiting to shriek under the beguiling surface.

Seductively monochromatic music, made to be listened to with the lights off, but over all too quickly. Hopefully there’s plenty more to come.