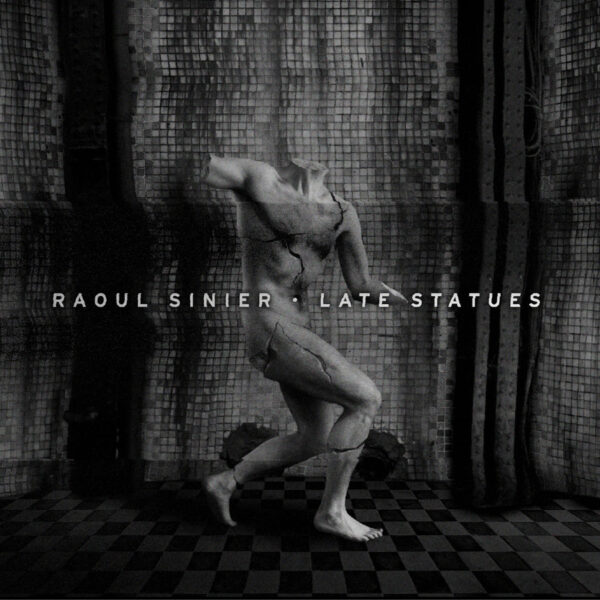 Raoul Sinier is a Paris-based musician, artist and film-maker who’s been toiling in the vineyards of electronica since 2004. Late Statues is something like his seventh album, alongside numerous EPs and remix projects. He certainly knows his way around a backing track, and the album is full of good things, musically – a pounding, proggy, industrial-toned juggernaut bouncing along on hip-hop beats, that opens with a blast of angle-grinder noise and continues to scour your head out over the course of 11 tracks.

Things get a bit more problematic when it comes to the vocals. These tracks would sound great behind a growling bass baritone, or anguished howls, or an eerie falsetto, or some weird contorted hybrid. Sadly, our man’s voice doesn’t possess any of these qualities. It just sounds a bit lightweight, really, which tends to undermine everything else going on around it, at least to my ears.

Perhaps there’s a case to be made for an interesting tension between the limited vocals and the full-blooded settings, but personally, I prefer the purely instrumental tracks. “Journey With The Vixen Queen”, for instance, is terrific, nine minutes of “Baba O’Riley” synths and metal guitar that more than lives up to the bombastic promise of its title. Also “Wrecks and Dust”, which sprays doom and distortion and yet grooves like a hi-torque machine lathe. 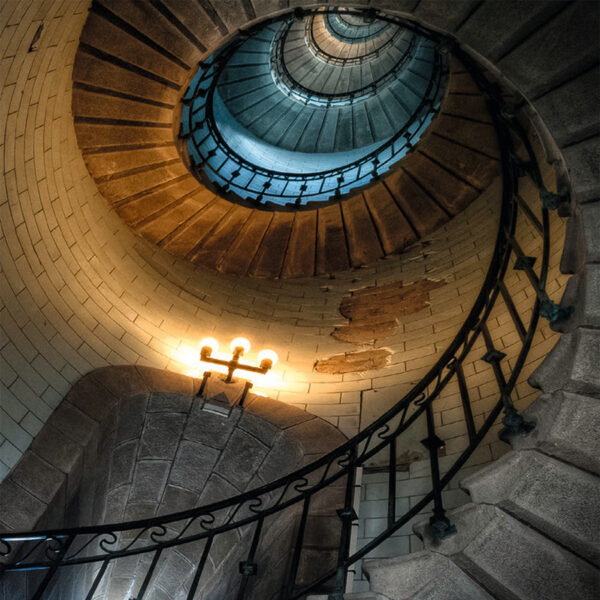 Elsewhere, “post-industrial” veterans Geins’t Naït and Laurent Petitgand handle the business of vocals on Je Vous Dis by sticking them through a blender. The processed fragments and broken transmissions which come out the other end are thrown into some remarkable compositions, where noise co-exists with melody and shrieking synths line up alongside limpid pianos. If you’ve ever wondered what it would have been like if a time-travelling Erik Satie had joined Einstürzende Neubauten, this album should satisfy your curiosity.

Thus, on “Explo”, we have the sound of a piano nocturne being played on the bridge of a fatally damaged starship, plummeting towards a fiery end as a disembodied voice repeatedly warns of an “explosion”. “Reste Á La Fenêtre” might have been recorded in a haunted factory, with only power tools and accordions to ward off an invading chorus of poltergeists. Somehow, the single piano notes which keep dropping into the mix make the whole thing more disturbing. “Jm Massou” is another highlight, featuring more static-fried glossolalia and the degraded ghost of a funk guitar riff.

Je Vous Dis is released as part of Ici D’Ailleurs “Mind Travels” series, which seems an appropriate label for such far-ranging and adventurous music. The perfect soundtrack for those times when you need to roughen up the ambience a little.