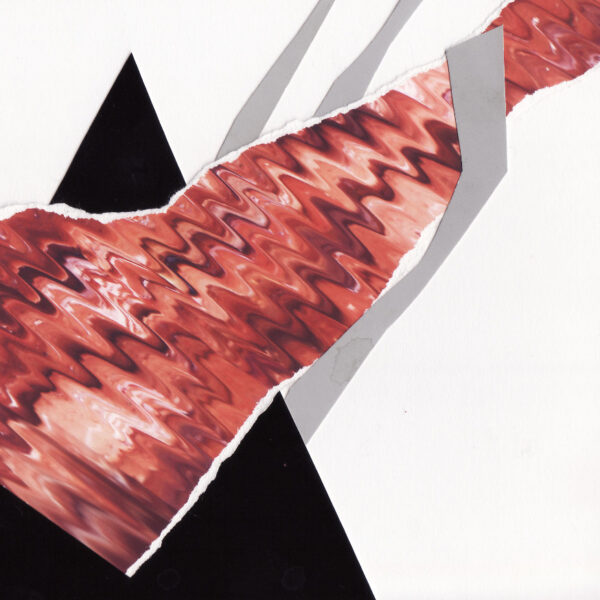 Graham Dunning is an astonishingly accomplished multi-media artist based in London…just a quick run through his website describing the projects he’s been involved in is an exhausting experience, and I wonder how he finds the time and energy to even eat breakfast in the morning. He’s worked with video, recycled cassette tapes, played solo live performances using his mechanical robots which play records and other instruments, and something called “field recording dubplates”. He also finds time to play alongside the improvising sax player Colin Webster (one record noted here) and teaches a course in experimental sound art. Plus, of course, he masterminds a programme on the NTS internet radio station, from which enterprise has come a CD compilation called Fractal Meat Cuts Volume One (ADAADAT ADA0035).

Every fortnight it seems he hosts a show called Fractal Meat on a Spongy Bone, which he calls an “audio scrapbook” of sonic experiences which interest him, quite often featuring other sound artists as guests in the studio, or broadcasts from live events. The present CD collects 14 of them, and I expect he could easily have compiled a 20-CD box set from his stockpile without even blinking; the fact that this is Volume One suggests there are indeed more samples to come. I can’t really describe this as a “Best Of”, however, as it’s not an especially ground-breaking listen. The experiments represented here are kind of fun, kind of interesting. They’re fragments, snapshots, lifted out of context…field recordings, documents of performances, unfinished experiments in noise or electronic malarkey. “Audio scrapbook” indeed proves an accurate description as we leaf through the tracks like so many cuttings pasted into a book.

It might be more interesting for us to have learned more about the circumstances of the creation of these tasty morsels; after all, Dunning himself professes an interest in personal archives, the methods by which we store and record our personal memories (something very poignant now that the written record is apparently in decline, and fragile digital media very much in the ascendant); in support of this line of thought, he states “I find discarded objects interesting in themselves, for the stories that they suggest or that can be read into them.” I’m all for it, Mr Dunning. But while I have made an effort to read stories into the works of Thibault Autheman, Tom White, Shelley Parker, Leslie Deere, Flange Zoo, Ryan Jordan and the others represented on this comp, I find there isn’t really enough substance to these short works to engage my imagination. Forgive the pun, but I need a bit more Fractal Meat on this Spongy Bone. From 13 November 2014.