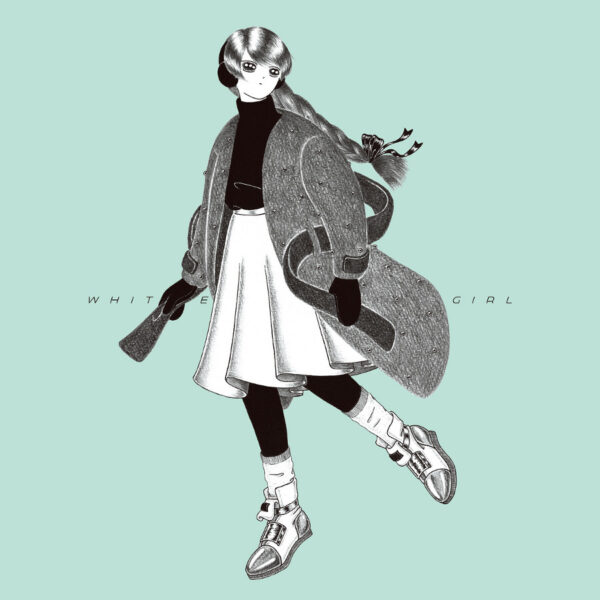 White Girl (NOBLE NBL-213) is a solo album by Mus.Hiba, a Tokyo producer who comes to us after several collaborations and remix projects with Bo En, Harmful Logic, Spazzkid and Tokyolite, and has used social media networking to successfully promote himself. I do enjoy most of these Japanese contemporary electropop releases on Noble, but I would say a “house style” to the roster is emerging the more I hear, and Mus.Hiba is no exception – incredibly lush production, utterly synthetic sound, and tunes evincing the maudlin sentimentality which evidently goes over so well with the Japanese. A few tracks in, my teeth were starting to hurt from this aural saccharine. From 11 November 2014. 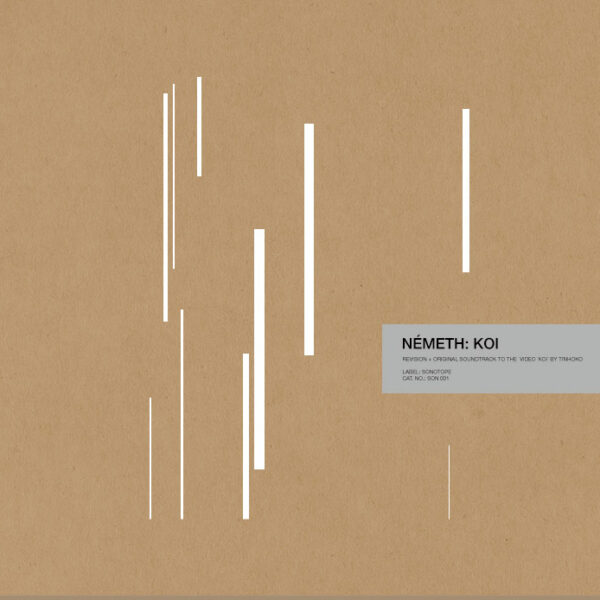 Short 12-incher EP by Németh is called Koi (SONOTYPE SON001) and will bring you some fifteen minutes of inscrutably minimal music, which is both the score to an experimental film and a “reflection” on its own creation. These strange glacial drones and isolated notes will permit the hawk-eyed soul to stare blankly into infinity. The Austrian creator Stefan Németh was one third of Radian and worked with the Mosz label in the 2000s, until developing his own interest in experimental film and video since 2008. From 11 November 2014. 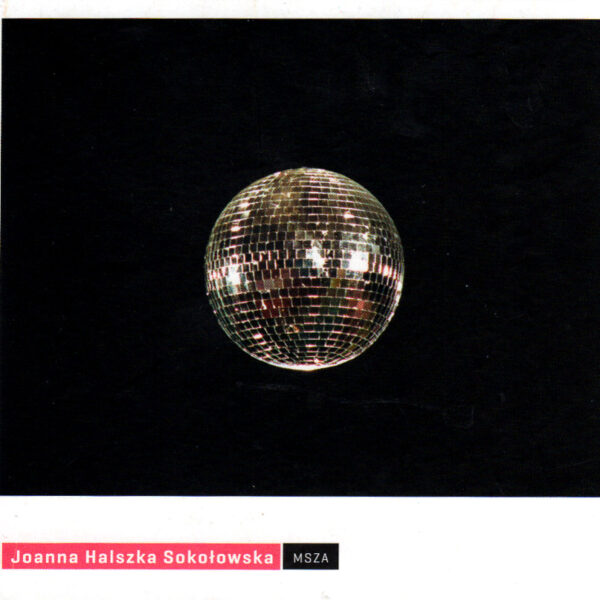 MSZA (BOLT RECORDS BR R006) is credited to composer Joanna Halszka Sokolowska, but the libretto and concept she’s working to have been mapped out by Michal Libera, who has been using this Bolt Records label as a platform for his own intensive and radical re-interpretations of 20th century culture. This time around it’s the turn of Robert Ashley – or is it? It does reference the composition In Sara Mencken, Christ and Beethoven there were men and women, but it also references a lot more besides, most of it so obscure – “Wolgamot as a soothsayer of Facebook” (?) – as to be almost incomprehensible. I never trust a record with a voice vocoder on it, but some of the overlapping voice effects (Sokolowska does most of the voice work, but seven additional artistes are credited) do have a fascinating, if bewildering, effect. It comes across as more Annette Peacock than Robert Ashley, and you’d probably need three degrees in post-modern studies to understand any of it, but it’s a dense and intriguing spin. From 13 November 2014. 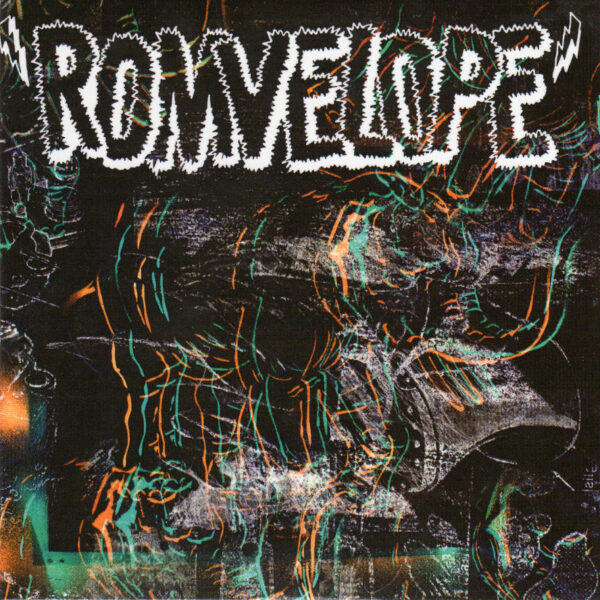 As Romvelope, the Scots-Norwegian artist Bjorn Hatleskog (who also assists with the Adaadat label) has built various sound-generating devices and instruments, some of which act in a semi-automatic fashion; matter of fact when we received the record Bespoke Action Plantation (ADAADAT ADA0036) he had exhibitions of his installation work on display in London and Bexhill. He processes feedback, he interferes with magnetic fields, he uses robots to control devices, and he builds his own guitars; and through purchasing this CD, you can now hear some edited selections and highlights of his sound art and learn what these devices sound like. Mostly routine process-based electronic drone, or mechanical chuntering, some of it set to a disco beat. His set-ups sound interesting and a quick flash on Google reveals they look pretty interesting too, but disappointingly no images of his sound-sculptures appear anywhere on the release. A rather flat and unengaging disc. From 13 November 2014. Beautiful low-key improvisation from the trio of Tamara Wilhelm, Kazuhisa Uchihashi and Noid on I Hope It Doesn’t Work (MIKROTON CD 28), compiled from two sets recorded in 2011 and 2013. Wilhelm was part of the Viennese Ensemble Vegetable Orchestra, who used the “gimmick” of playing instruments made from vegetables, but here she’s at home contributing home-made electronic noise hopefully from ramshackle boxes. Kazuhisa Uchihashi is a heavy-hitter who was the leader of Altered States, and also played in Ground-Zero with Otomo, and it’s nice to see him playing the daxophone (usually associated with Hans Reichel) on this record, as well as some perfectly restrained but powerful guitar actions. Noid is Arnold Haberl, another Austrian, whose slightly barmy cello contributions are almost the star of the show for me personally, musical figures darting about making unexpected connections at every turn. The three of them produce a busy and fascinating well-textured space, well-represented on the opening cut ‘Enrichment Systems’ and the fourth track, where they sustain it brilliantly for over 18 minutes; though they do the “quiet & minimal” thing too. Compelling. From August 2014.