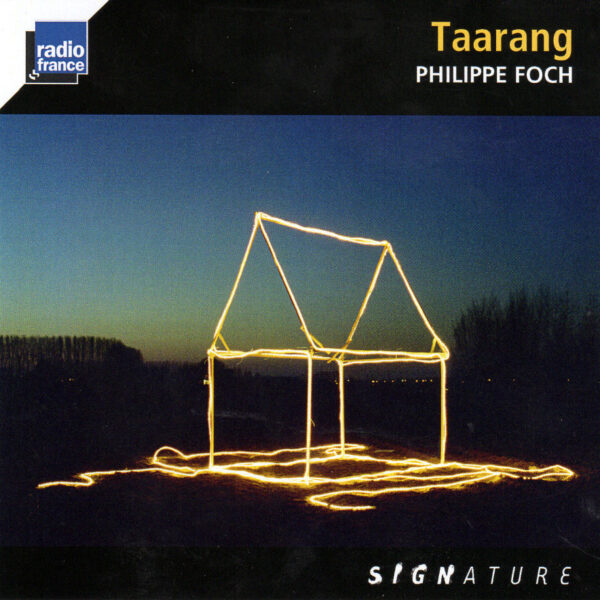 French drummer Philippe Foch has devoted a lot of time to learning to play the tablas, from attending workshops in Calcutta to sitting at the foot of a master Pandit Shankar Ghosh, who lashed him ceaselessly with a bamboo cane for every mistake he made. Now the welts have healed, he’s confident enough to unleash his work Taarang (SIGNATURE SIG 11088), 11 tracks of percussion-led music on which he boldly embraces Indian music despite his fears that its very immensity and history might engulf him; “encountering Indian music is a little like encountering the ocean,” he quails, even as he dons his scuba outfit. Aiding him in this musical endeavour is another guest percussionist, Toma Gouband who also plays the lithophone, Benoit Delbecq who adds a prepared piano, and three notables (among them the composer and sound artist Mathias Delplanque) contributing “traitment electronique” or synths, thus subtly adding a patina of sound-processing and drone to the finished pieces. Rest assured the aim is not a transformative operation where the sound is mangled into something unnatural and weird; instead every beat shines forth with the clarity (and the mystery) that is intended. Not only is the sound of this album deep, moody and intriguing, but there are multiple cross-rhythms and hard-to-follow patterns that catch the ear and bear investigation. Foch is interested in an “unstable territory of sound” and wishes to “reinvent his musical language”. From 23 February 2015; as far as I can make out, it was also broadcast on Radio France in January this year.