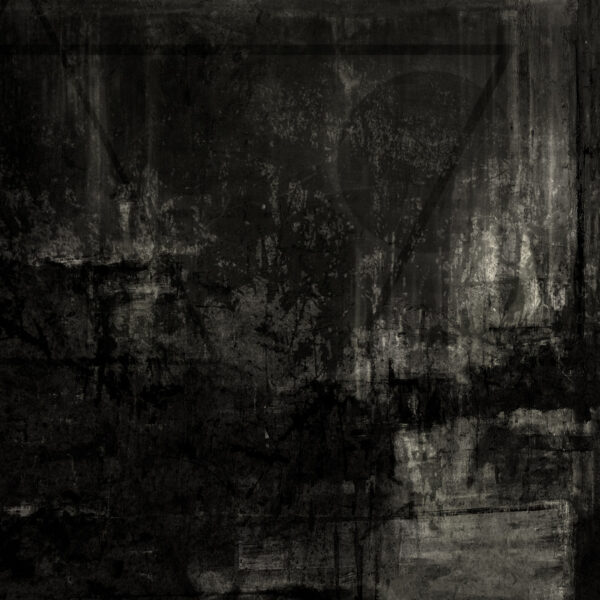 “Verses of Perdition” is the debut release for this Swiss trio and from what I have heard of it, this recording is no more and no less than a Deathspell Omega clone. Now let’s be clear, there’s nothing wrong with sounding like DSO, plenty of bands do either accidentally or intentionally, and with every year that comes and goes without a DSO release, we miss the French band more than ever – or maybe I miss DSO more than ever before since I keep coming across bands that sound a lot like them. But assuming that there really are more DSO wannabe bands, and I’m not projecting my wishes onto other people, then I also wish that AION had a much more distinctive sound than they do here, and that they had gone beyond and experimented more with what they have done on this recording.

The all-instrumental first track is actually not a bad exercise in creating and building up a soundscape of chilling evil and impending doom with long sub-bass drones and thin spidery guitar feedback stutter. Had the musicians extended this sound art concept across all five tracks so that they all describe five different dimensions of an alternate satanic universe, this would have been a very welcome and highly original recording that adds something new to both black and death metal. Instead, the tracks that follow are blackened death metal songs that more or less sound much the same. They have a raw sound and a dark ambience, the tone is sharp and steely, and the style is very minimal, with an emphasis on technical skill and dissonant chord phrases, and I think that’s where the problem lies; DSO in their heyday had a similar sound and darkly hellish atmosphere. That band’s approach was equally technical with jazz-like influences and played up the use of dissonance in the melodies and riffing.

There are some good moments on the album, and these are mostly atmospheric parts, as in the start of track 4, but for the most part we are treated to yet more blast-beat drumming, churning chainsaw guitar riffs and a continuous vocal fighting its way through very dense and lurid lyrics that go over the usual familiar black / death metal territory of death and dying, and the torments and transformations involved. The singing is limited in range and expression, and being quite low in the mix has a remote quality that detracts from the aggression in the music.

If you’re one of those people who miss DSO, then you can listen to this recording and judge for yourself how well the band plays. These particular verses of perdition are very dark and well executed technically. But if you expect AION to  have something extra that is unique to them, then you may be disappointed. At the end of the album, I didn’t exactly feel transported far beyond where I was at the beginning, and for this kind of raw atmospheric BM, I don’t think that’s a great start for a long-term musical project. But this is early in AION’s career and the musicians may still surprise us with something more individual later on.