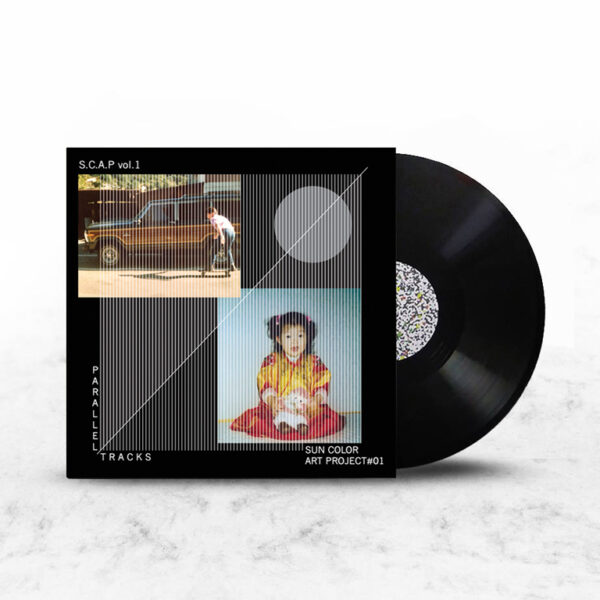 Parallel Tracks (S.C.A.P. Records Vol. 1) is an unassuming and modest record of quite pleasant electronic and electro-acoustic meanderings by Sun Color, which turns out to be a one-man project, the Venezuelan fellow Julio Cesar Palacio who has been doing it since 2010 and is currently based in Barcelona. While I’ve got my mitts on a CDR promo, the real thing is a very limited (30 copies) lathe-cut vinyl edition which was released around October 2014. The sounds here are small and intimate, there is not an excess of filtering and post-processing going on, and I like the open-ended feel to the placement and arrangement of elements, an aspect which to some extent is reflected in the cover art. Further volumes may follow.

Somebody Rattled (HR6) is the latest tape from the London-based Hideous Replica label, and it’s completely insufferable; unlistenable process-noise stabs, feedback, distortion and interference, all the above drip-fed to the listener in a perplexing, illogical manner. The team responsible are Ilia Belorukov, Kurt Liedwart, and Andrey Popovskiy, whose work I enjoy and want very much to support; Ilia and Kurt in particular are highly active and significant players in Russia right now, and both run very good labels and are generally great at providing creative outlets for new talent. The trend towards extremely testing and difficult sound art is something I attribute to the Hideous Replica label and their guiding aesthetic, based on past performance of their releases, whose hit-to-miss ratio is not something that a baseball player would like to convert into a batting average. Recorded at the Experimental Sound Gallery in Saint-Petersburg, using saxophone, effects, mobile devices, electronics, guitar, found objects, etc. Indigestible non-music. From 10 February 2015. 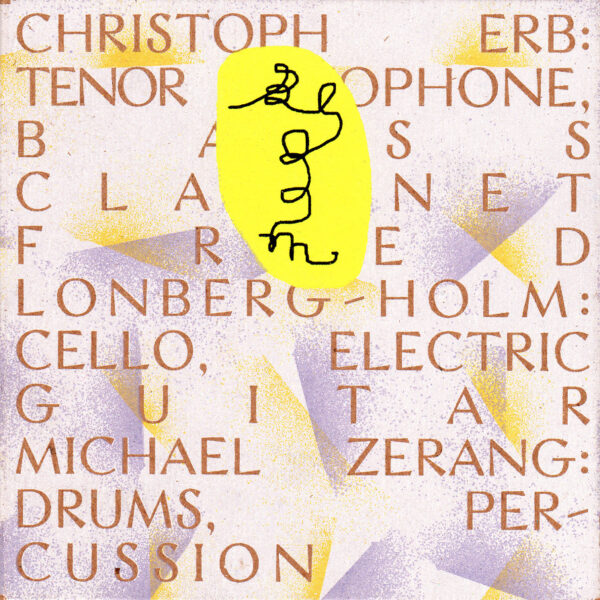 Latest instalment in the Switzerland-Chicago crossover plan of Christoph Erb is Bloom (VETO-RECORDS / EXCHANGE 011), where said Erb picks up his tenor and bass clarinet and puffs up a tasty casserole of very free improv with Fred Lonberg-Holm and Michael Zerang, here calling themselves the trio Easel. Of particular note since it’s one of the rare occasions where Fred, who wields a fine cello, is also blarting out a wild array of guitar work and live electronics. Dense activity from all; at any time in these three lengthy sessions, the air is fraught with intense detail and many things happening at once. The combined effect is like a heaving, gigantic blob of plasma, from which sharp metallic objects are poking out and then receding. To put it another way, a slow-motion storm happening in the office, such that all the staplers, pencils, scissors, desks and other stationery are set a-whirl. From 17 February 2015. 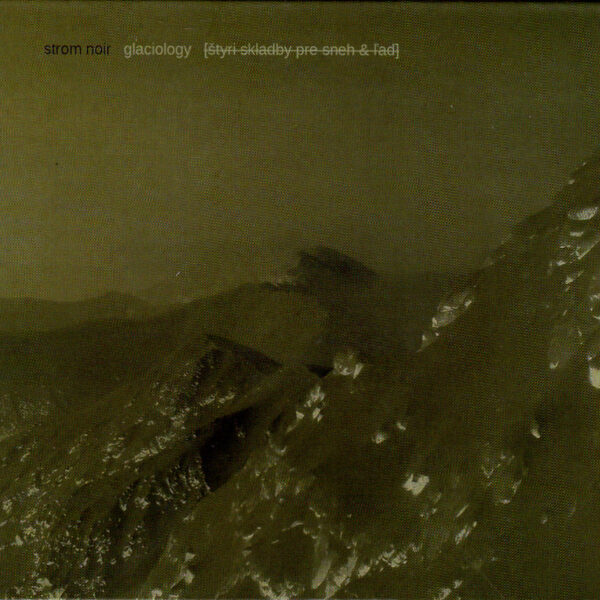 Strom Noir’s Glaciology (ZOHARUM 090-2) is quite nice ambient music produced with guitars and loops, where the intention is to evoke “snow and ice”, thus following a familiar “landscaping” path which is quite prevalent among creators of such music. Layered and dreamy, not unpleasant, but the overall lush and heavily-processsed digital droning sound is just too ordinary to my ears. The creator is the Slovakian player Emil Mat’ko and the album is issued with a 20-minute bonus track previously only available on cassette. From February 2015.