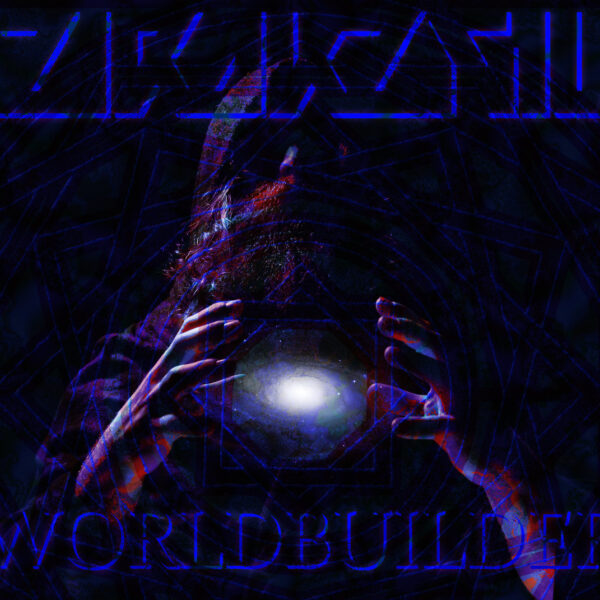 Starting out as a Tolkien-obsessed psychedelic noise-doom metal band in Portland, Zirakzigil – try saying that fast! – have morphed into cosmic gypsy travellers in a sonic spaceship of hardcore-edged sludge doom. Fuelled by a mighty, heavy sound and a melodic style, and following a path of start-stop rhythms, riffs that rarely repeat but instead follow every detour possible, making for a roundabout meandering journey, this music ploughs through four epic tracks with titles referring to the works of famous philosophers Arthur Schopenhauer and Immanuel Kant. Schopenhauer asserted that the universe is the manifestation of will and Kant was responsible for the notion of transcendental realism: that human experience and the structure of the human mind are responsible for the way we perceive things to be real. The world and the universe are thus subjective concepts created by our minds to make sense of what we find around us. Portraits of these eminent thinkers and writers, whose work is still much debated by contemporary philosophers and academics, are included in the gatefold CD cover.

As each track is long and boasts a meandering structure in which rhythms and beats change often, and new riffs upon new riffs pile up continuously to the end, you’re better off hearing the whole album in its entirety and letting it all soak into (or hammer its way in, more like) your noggin. There are vocals, and hard strangled-sounding vocals they are too, hardcore perhaps in origin, but they don’t appear often and most of the time you’re being swept along by muscular guitar riffs and melodies and equally macho-man percussion. The way in which the band jumps from one rhythm sequence or one riff to another, with the originals rarely if ever revisited, is astonishing; the whole album often sounds like one continuous jamming and improvising session. There may very well be a jazz fusion influence somewhere in there.

It’s not all sledgehammer bluster as the band ranges far and wide through the universe to impose its sludge doom subjectivity and will on the various inhabitants – these guys can play as softly as it’s possible for noisy post-metal rockers to do, but even the softest music has its hidden steel edge.

Admittedly the recording, when heard in one sitting, can be a hard slog and there are moments when you fear the guys have lost their way and are wasting time bashing away in a cul-de-sac that simply refuses to yield. For all the pounding that goes on, the band hasn’t quite got the knack of infusing mood and a bit of atmosphere into their songs and the constant meandering, sheer volume and the busyness of it all may be compensating for lack of drama. Sometimes for the hard stuff to make maximum impact, you’ve got to dish it out piece by piece and mix it up with quiet mood music instead of thumping it out so relentlessly that people’s heads go completely numb.

Even so, this is still quite a good recording, the musicians really seem to enjoy jamming and challenging themselves, and in the last track there’s an infectious happy mood. The best music is here as well, so it’s worth your while to hang on in there and let Zirakzigil show the way!