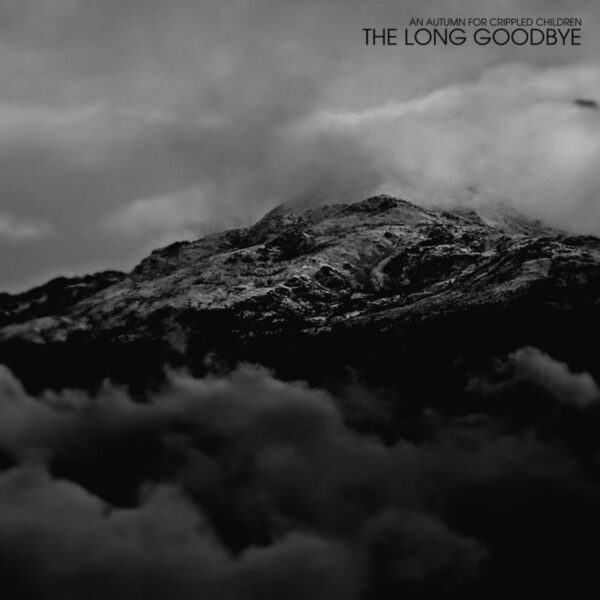 With their fifth album “The Long Goodbye”, these Dutch musicians who are known only by their three-letter codenames move ever closer to the shoegazing – even if it’s dark shoegazing – zone of depressive BM. This work is solid melodic ambient black metal / post-metal, at once harsh, often aggressive on the one hand and on the other filled with hope and sunshine in parts, eager and focused on the future.

From the start the band’s style is very smart, business-like and brimming with confidence. The songs sometimes have a hurried feel to them and even those passages that are meant to be ambient / acoustic, with all the churning guitar shower out of the way, are rushed. The music can be very pretty, as on a track like “Converging towards the Light”, and the synthesisers add warmth and bright sheen, but there are times where everything is bit too glossy and the mood and atmosphere are forced. In the later half of the album, a more definite moody urban blues quality arises in songs like “Endless Skies” where black metal elements recede into the background to allow cleaner guitar chords, mellow synth lines and some piano to dominate.

The musicians put a lot of energy into this recording and the quality of sound is rich enough (though not too much so) while keeping that necessary sharp and hard edge. The guitars and keyboards balance each other perfectly, the percussion sticks closely to its time-keeping function and the raspy vocals add raw anguish: these all make for a complex style of fusion BM, post-metal and urban blues.

Yet I can’t shake off the feeling that the trio have dug themselves a hole from which they may never escape if the album meets with more acclaim than criticism, which it’s likely to do. Everything sounds just too perfect and too rushed, and the whole album is like a rollercoaster checklist of necessary highs and lows to be churned through and ticked off. Songs don’t have enough repetition of distinctive melodies and riffs (which need to be less smooth and more jagged) to stand out from one another. If you are familiar with shoegazer BM, post-metal and the depressive and bleak BM-lite rock / urban blues pop of bands like Lifelover and Circle of Ouroboros, you may find this album to be a bit ordinary, not very original and even commercial and generic in parts.