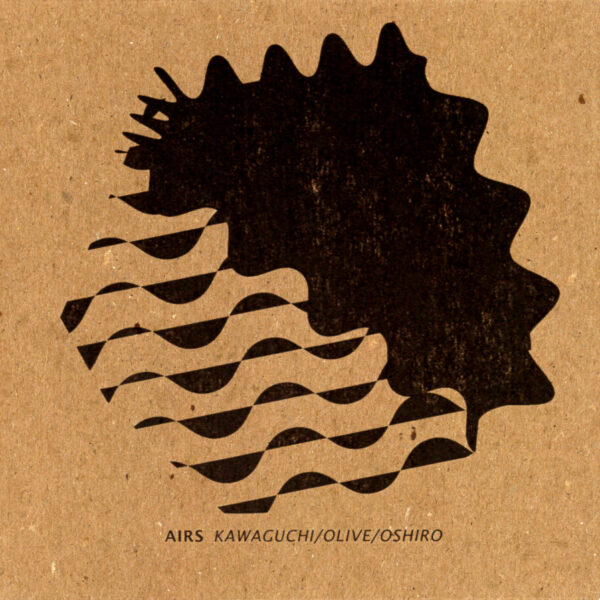 The music, such as it is, unfolds in pulses of resonance and metallic vibration, interspersed with sine waves, rattlings and tinklings. Track 3 introduces some barely-there bass to the mix, and some electronic buzzing, as if someone was taking the opportunity for a quick shave. Track 4 brings in some rhythmic elements, like the world’s first nanotech drum solo. Most of the time, however, you’re listening to the sound of space and air, which makes the title particularly well chosen.

Whilst listening to this, and trying to decide if I was hearing music or just my own tinnitus, I came across an article about a new metal developed by the Boeing Company, a micro-lattice that is 99.99% air. These tracks are the audio equivalent. 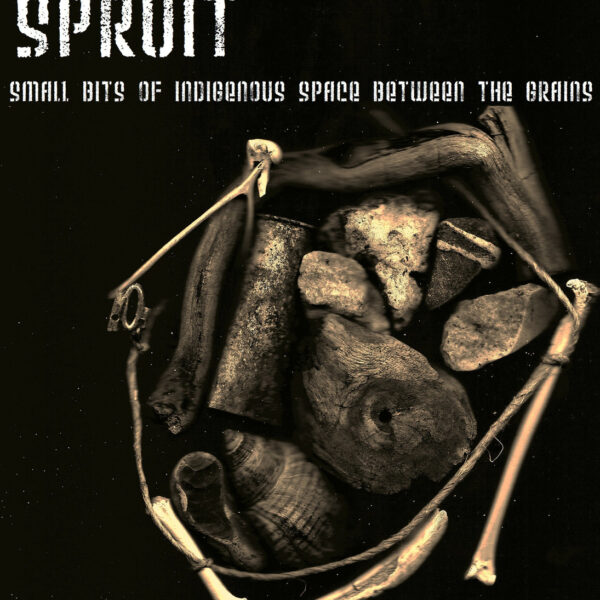 Compared to Airs, Spruit’s offering sounds like The Who Live At Leeds, but it shows a similar fascination with microscopic detail. Spruit is Dutch musician Marc Spruit, who for this release has abandoned his previous work with turntables and taken a step into the wonderful world of laptops and software.

The tracks on Small Bits Of Indigenous Space Between The Grains are digital cut-ups, created from old toys and radios, no-input mixing boards and virtual synths. The resulting bleeps, bloops and burblings have been run through the audio processor and chopped up into small samples, which are then used as components for longer improvisations.

All tracks are named for their running times and, to my ears at least, have very little to distinguish one from the other. Still, it’s quite a fascinating listen. The overall effect is like a musical double-slit experiment, with the sound displaying the characteristics of both waves and particles. Again, it’s all too spiky to be called ambient music, unless the ambience you’re aiming for is “cosmic background radiation”.

Interesting experiments, if nothing else.