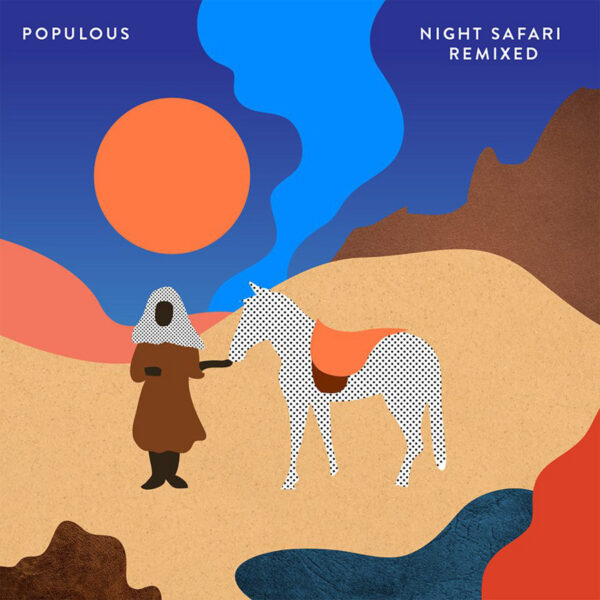 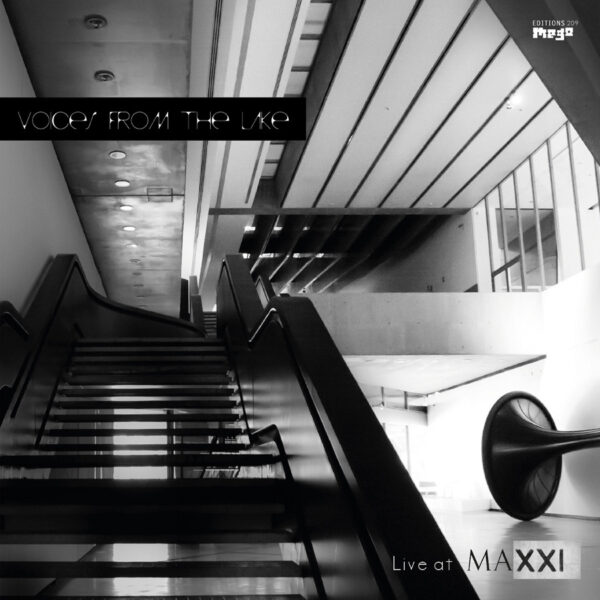 Two broadcasts from the Italian techno scene, starting with producers Donato Dozzy and Neel, trading as Voices from the Lake. If that band name puts you in mind of the siren songs of lacustrine nymphs and water spirits, you’re on the right lines. Imagine the “Spirit of Dark and Lonely Water”, as voiced by Donald Pleasance in that nightmarish 1970s public information film, getting together with the ghost of a drowning victim to produce some ambient techno and you’ll have some idea of what this album sounds like.

Following in the footsteps of Richie “Plastikman” Hawtin’s Ex album, recorded live at the New York Guggenheim, this is a live set recorded at the MAXXI museum of 21st Century arts in Rome. Can two techno albums recorded in museums be said to constitute a trend? Probably not. In any case, the albums are quite similar, in that there is no evidence of an audience. The live setting comes through in the sound – it feels as if this music has been produced in an acoustically magnificent space. Also, all the tracks flow together into one long, seamless whole. Immersive would be an appropriate word to use here.

Voices from the Lake operate at the more atmospheric end of electronica, so this album is more about ethereal synth figures and washes than the beats, which exist as a frayed and distant fuzz at the edge of your perception. It’s all quite fantastic and seductive. Extra points as well for including a cover of a Paolo Conte tune (the “Italian Leonard Cohen”, although it’s just as true to say that Leonard Cohen is the “Canadian Paolo Conte”).

In contrast to Live At MAXXI’s definitive unity of time, place and action, Night Safari Remixed is all over the shop, a pick and mix assault on the original album from producer Andrea Mangia. The track listing is filled with the sort of names you see on dayglo club event posters tied to lamp posts at road junctions – Sun Glitters, Go Dugong, Ckrono and Slesh, etc. etc.

Inevitably, some tracks will appeal more than others, and if we were to sit down together over a glass of grappa to discuss it, I’m sure we’d come up with very different lists of favourites. Personally, I could live without some of the vocal tracks, which sound a bit too cheesy Euro-disco for my liking, but that’s just me – no doubt it’s exquisitely crafted cheesy Euro-disco. Aside from that, there is every conceivable shade and colour of electronica, from the bright and breezy to the dark and relentless, with detours into African percussion and polyrhythmic weirdness along the way. I particularly like the Schneider TM Mix of “Himalaya Reel To Reel”, which sounds like two different tunes playing at once, before finally coming together against all the odds.

Not particularly essential, then, but there are some interesting creatures to see on this Night Safari, and it’s an enjoyable trip overall.