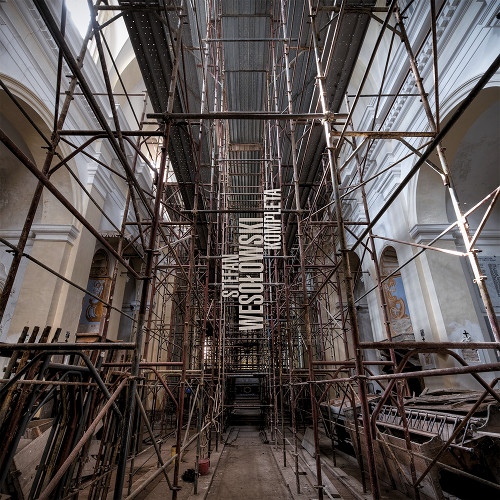 Very impressed by Kompleta (ICI D’AILLEURS / MIND TRAVELS MT04), a composition of liturgical music and song by the Polish composer Stefan Wesolowski. Inside a framework of stringed instruments (violin, viola, cello) playing continuous drones in a minor key, he and singer Maja Sieminska perform psalm-like responsories in a fittingly solemn manner. All the old-school gloom and Catholic guilt you could wish for; all it needs is a censer burning to complete the devotional effect. Wesolowski has also done similar things assisting the electro-acoustic composer Michal Jacaszek, for instance 2009’s Pentral recorded in various churches in Gdansk, for which Stefan did the vocal arrangements and performed on the record too. Amazingly, he composed Kompleta when he was only 21. He may have some way to go if he wants to beat Penderecki, but this is a moving and sincere work. From April 2015.

Another grand piece of sombre, rich drone music from Italian latterday Industrial creator Simon Balestrazzi. His Ultrasonic Bathing Apparatus (SINCOPE SIN031) proposes a deep dive into cold psychological waters, and with its titles such as ‘First Immersion’ and ‘Second Immersion’ even supplies its own metaphorical interpretation, such that we can’t help hearing this as “music for the diving chamber”. He does it with a combination of field recordings, tapes, acoustic instruments and analogue electronic devices, passing all the recorded results over the loom of processing equipment which he keeps in NeuroHabitat – a zone which I presume is his secret underground mixing lair. The claustrophobic sense of deep pressure and airlessness he manages to achieve at times is impressive. A nice departure from the usual spirit world / occult themed records we usually hear from this fellow. From 24 April 2015. 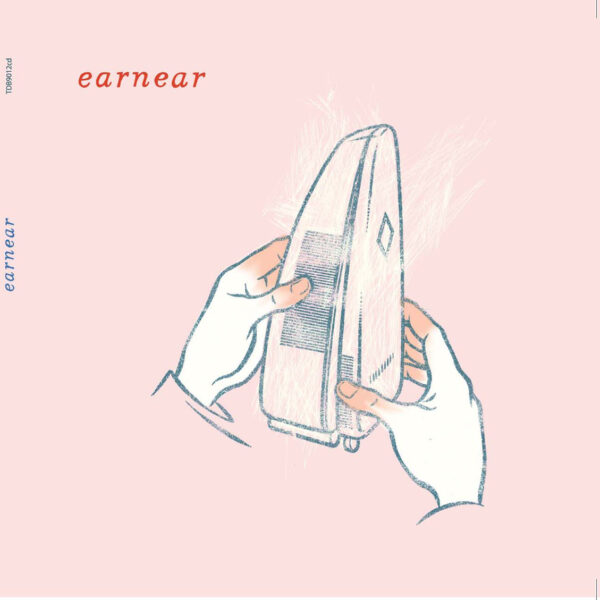 earnear are a Portuguese trio producing superb free acoustic jazz-improv materials on their self-titled album released by a label in Quebec (TOUR DE BRAS TDB9012cd). The viola of João Camões is to the fore most of the time, and a truly demonic squeely line he produces, one that’s so razor-sharp you could use it to peel your own skin like a potato. But the piano of Rodrigo Pinheiro introduces tones of uncertainty with his minimalistic, mixed chords that resemble the bones of a beached albatross, while underpinning the two is the modest cello work of Miguel Mira, who murmurs dark oaths with a surly frown. While ‘Imprint’ and ‘Theoretical Morning’ are quite lively, they are also salty and somewhat pessimistic in tone, as though a Leroy Jenkins LP woke up after a night out with Cecil Taylor and is now passing through a hangover the size of Passaic. Exploratory tunes such as ‘Dream Theory’ and ‘Time Leak’ are not only more introverted and quieter in tone, but they also pass on terrible feelings of metaphysical doubt, even through their very titles. Dry, precise, and unsentimental acoustic music. A fine recording. From April 2015.