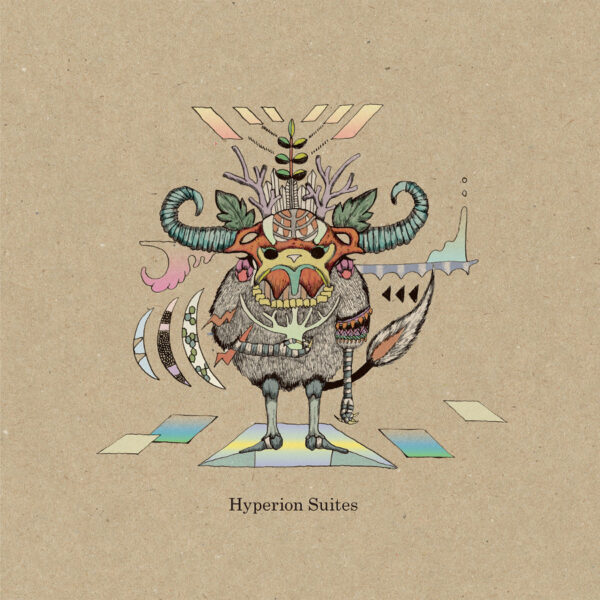 My teeth are singing after only a few bars of the saccharine buzz that is Hyperion Suites (NOBLE NBL-214), a new album from Japanese electro-pop wonderkind Serph. We’ve heard from him before in his Reliq guise with Metatropics, another album which, although intricate and polished, somehow failed to enchant us with its hyper-restless surface. On Hyperion Suites, there’s the same unsatisfying synthetic sound (something which appears to be this label’s stock-in trade) blighting every bar produced, while Serph experiments wildly with drum’n’bass breaks, hyperbolic synth solos, and various stylistic borrowings from Afro-American music, including R&B and jazz influences, apparently. It’s fair to assume he gets these influences from a record collection rather than any first-hand understanding of musical form, and they’re simply superficial touches used to embellish the sound. As with the Reliq album, the lack of structural coherence creates a nauseating sensation in the pit of the stomach. The final insufferable touch is the abiding presence of a babyish voice singing “la-la-la” effects by way of a melody, a tic which confirms the fundamental immaturity of this music. From April 2015.