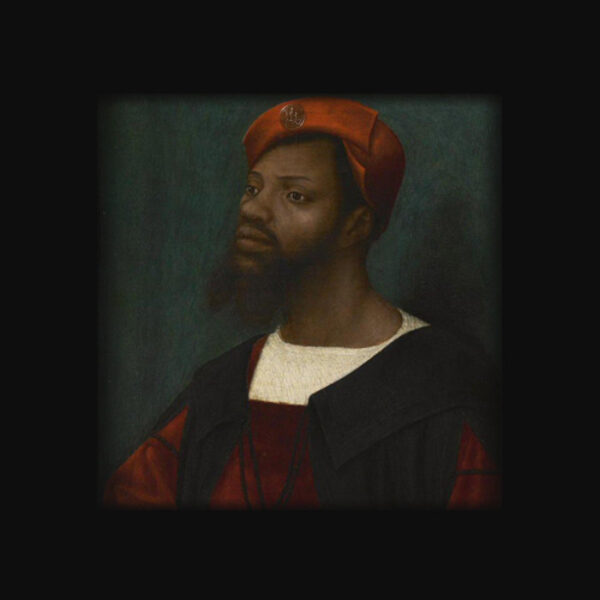 Yeah, a full two years passed before I came across this album but it sounds as fresh as if it had been released in September 2015, not September 2013. It was re-released in mid-2014 so there must have been considerable interest in it lasting nearly a whole year. That comes as no surprise to me, having now heard it a few times and still finding plenty to marvel at. Incidentally and incredibly, “El Negro” is the signor’s first album as a solo artist and multi-instrumentalist, and he was only 20 years old when he recorded it.

There are 18 tracks in total but you really get the most value if you take in the album all at once; it’s a massive sprawling beast, wide-ranging and ambitious in its musical choices, quicksilver and original in its rhyming lyrics, intelligent, philosophical and opinionated. Cinematic orchestral soundtrack music sits comfortably with hardcore metal punk, bluesy electric guitar melodies dance with programmed steel drum rhythms, car-chase lead guitar runs riot over rapid-fire machine-gun break-beats- and those fusions exist on just one track (“Call of the Wild”) alone! Our man used to play in hardcore and metalcore bands while at high school and this hard-hitting aspect of his musical psyche along with an interest in jackhammer industrial beats shows up in several songs. At the same time, though the music on each track can be complex, it’s not densely layered and there is usually plenty of space within each song, so individual instruments and the half-spoken / half-sung lyrics can be heard clearly, and the listener never feels overwhelmed.

Of course this being a hiphop album, the lyrics are all-important and it’s a pity that they’re not printed so listeners can see the full gamut of subject matter covered and the pop-culture references made. Most songs revolve around alienation and being an outsider, and despite the bravado on songs like “Mouth of the Beast” where Signor Benedick (aka Christian McLaurin) appears to imagine himself fighting videogame dragons, there is often a definite atmosphere of melancholy and despair. The alienation extends into a contemplation of the modern human condition as the rapper switches back and forth between first-person and third-person points of view, observing various characters that pop up in his songs or revealing unexpected self-deprecating humour and wit. (And you just gotta love a rhyming couplet that marries Francis Crick with … ah, yeah, well …)

There is not a step out of place here and if there’s a criticism to be made, it’s that there is so much music packed into the one package that the listening experience can be tiring, even exhausting; once you start the disc, you just have to follow it all the way through its entire 72-minute running time.

It’s a crying shame that not more hiphop is like this album and that Signor Benedick’s monicker hasn’t yet reached household-name status yet. Give him more time and another couple of albums, and we shall see what he’s capable of.