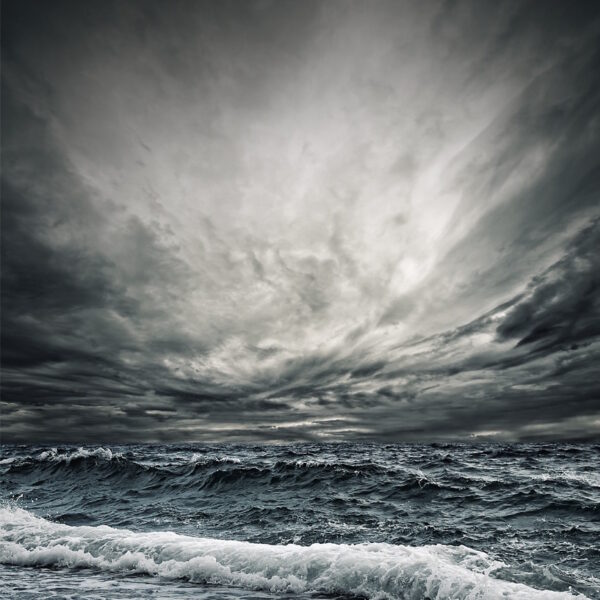 Jasper TX is Dag Rosenqvist, who has enchanted us before with some of his droney releases for Fang Bomb such as Singing Stones and The Black Sun Transmissions, and he also appeared on the strong comp Gothenburg 08 from that label. Have to say I’m less excited about An Index Of Failure (HANDMADE BIRDS HB-032), his 2013 vinyl LP which is decorated with a rather prosaic image of a restless ocean-scape on the front cover, and attempts to tug on our heart strings with wistful Mills & Boon titles such as ‘Days Above The Tide’ and ‘Abandon’. The combination of languid, processed ambient drones with melodic piano fugues feels too tasteful on today’s spin, all the tracks move at a frustratingly slow pace, and there’s an underlying sentimentality at play which I find off-putting. At his best, Rosenqvist is the sort of man you’d hire to concoct the soundtrack to a beautiful summer’s day dream with his insubstantial sketches, but today his gift seems to have abandoned him.