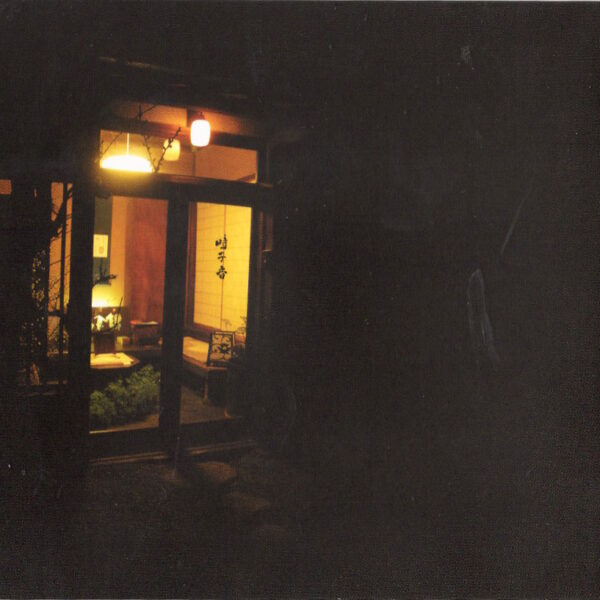 Haven’t been able to learn much about the mysterious Sugai Ken, who isn’t exactly a prolific musician and whose ToKiShiNe (FREED-006) album was released on the obscure Freed Records label in Japan in 2010; the label itself has a catalogue that’s as short as your little finger, featuring such unknowns as Shin Takai, Stelo, and Drastik Adhesive Force in its ten-strong list of issued product. However, ToKiShiNe has a winning charm. While it’s about 60% comprised of your average electronica-ambient ingredients, there is a nice “dubby” approach to the mixing which leaves lots of unexpected gaps in the non-linear abstract flow, and results in a record with lots of crisp edges, which I prefer to the soft contours which we seem to find on most generic electronica releases. Plus there are occasional field recordings (running water, children’s voices) to keep the otherwise unwordly music rooted in some sense of reality, and the sparing use of traditional Japanese instruments also adds weight and heft to the equation. We might see it as an idiosyncratic and sympathetic update on the tourist’s view of Japanese culture, one which gradually draws the Western traveller into an unfamiliar and puzzling world.