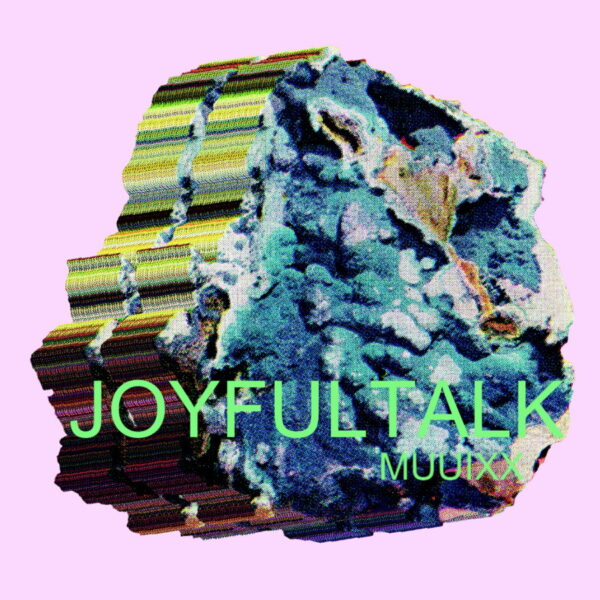 Some highly inventive instrumental tunes and constructions by Joyfultalk on his solo album Muuixx (DRIP AUDIO DA01120), the second under his name if you count 2014’s net-release Sappy Tape. Jay Crocker plays everything, including home-made instruments, and has a very thorough approach to building his assembled layers in his home studio in Nova Scotia; his comprehensive process and attention to detail reminds me very much of Dixie’s Death Pool (Lee Hutzulak), another Canadian lone visionary who creates his own highly distinctive and introverted sound-world through multiple layers and shimmering effects. Joyfultalk doesn’t neglect the surface of his recordings either, though the studio processing is far from invasive and each piece of fascinating music appears to build and develop itself as naturally as a flower opening and closing its petals in a time-lapse film. Hard to characterise the music on Muuixx, although every other track could be said to have one foot in the ambient-electronica cloud, while dragging its armadillo-like scaly tail along to the rhythm of analogue beats and science-fiction bloopery. Jay Crocker is a composer who is well-known in Calgary, itself a thriving site for improvised and noise music just now. His other work may be familiar to some through his work in the trio No More Shapes or the four-piece Ghostkeeper. He’s also had a few CDRs on Chris Dadge’s Bug Incision Records micro-label. From 16 June 2015, a joint release with Backward Music.