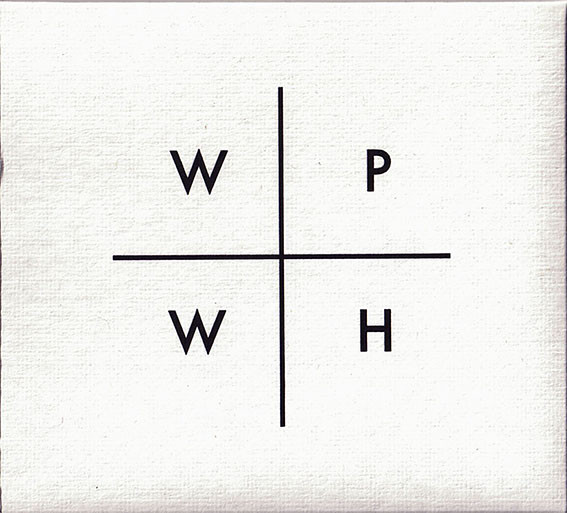 From opposite sides of the United States come these two acts together again for their second collaboration, a recording of a live set they played at the Retox Lounge in San Francisco. White Pee is a noise duo based in San Francisco and White Hills are a twosome from New York who play psychedelic space rock. You might not hear very much noise though when you first spin this disc – I didn’t myself, at least not until I started listening more carefully for the purpose of this review. For the most part the album plays as a heavily stoned-out, blissfully cross-eyed trundle through formless abstract soundscapes of spiky acid guitar fry-ups, drone and rhythms on the verge of total collapse. Everything happens in a woozy space where form and structure melt away and what’s left are sounds, snippets of rhythm and texture, fragments of melody and disembodied voices all flowing into one another. Now and again, something jazzy might emerge and continue for a while, to be replaced by trancey space tone loops, whirring bee hum or acid rock guitar. Fret not, this music isn’t a mess – for all the formlessness here, the music maintains a steady orderly pace and doesn’t overwhelm with dense layers of sound. The mood is friendly and inviting, and there’s a sense of wonder and awe at the amazing soundscapes that arise.

As the album progresses, it becomes very laidback and relaxed and the expansive psychedelic space rock aspect with the hint of jazz influence becomes even more pronounced. This is the kind of music Martin Archer might be making if his background were more improv space rock and stoner psychedelia than jazz improv. Lead guitar, impatient with the slow casual pace, goes off on an insane little bender and this sets off the various drones on practising their UFO launch and landing routines.

It’s all very heady, bubbly music that constantly catches you off guard with the strangest, most alien of strange alien sound loops. There is certainly a very sly and wicked sense of humour at work in parts. My only complaint is that at around 30 minutes in length, the recording just isn’t long enough for full immersion.