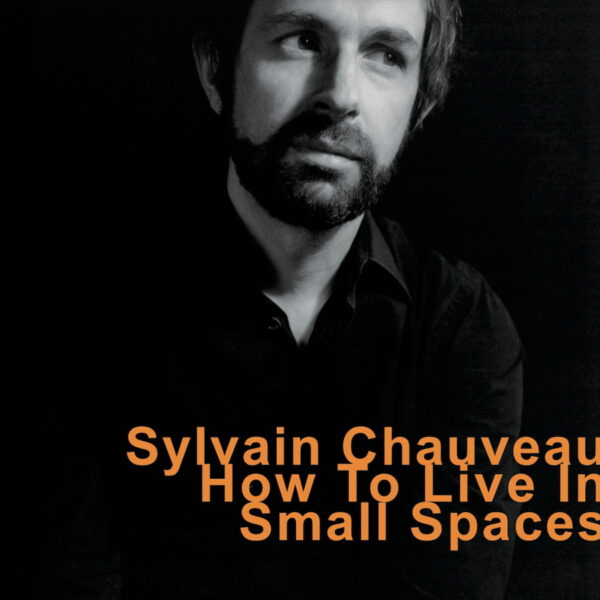 A dour man in a wedding dress throws odd shapes across an empty stage: a strange spectacle from Moments d’Absence, a French dance piece that’s clearly not without a whiff of koan 1. Adding to the bamboozling savour is a long, high-pitched whine, patched with mossy distortion. Entitled ‘The Metaphysical Side of Wabi Sabi’ the piece stems from a Japanese Buddhist concept that posits impermanence as the defining feature of ‘reality’; something less accessible via deliberate cognition than by simply monitoring the subtle changes between moments in time. The music is so threadbare it’s barely there, and its mysterious raison d’etre might be composer Sylvain Chauveau’s reminder to us of the depth of detail that lies beyond our crude, physical perception of the world.

In a collection that plays on the emotional effects of uncanny contrasts, the piece is incongruously sandwiched between the two sections of ‘How To Live in Small Spaces’ – a pair of stark piano ruminations that unfurl in smoking coils of chords and phrases, one foot on the sustain pedal as notes taper to nothing in a space pregnant with near-silence. Contrary to the title, dimensions appear capacious: perhaps the inner vastness that awaits the attentive? It’s a fairly obvious Morton Feldman homage 2, but one made all the more compelling by virtue of Chauveau’s immaculate, aesthetic convergence of Zen Buddhism and Western Minimalism, which is no less evident in the closer – ‘On The Time Suspended’ – consisting of a single, softly ringing guitar chord that’s warm and forgetful.

Such a lack of event coverage is consistent with Chauveau’s previous recording, Kogetsudai, which we previously noted. However, his focus appears to have deepened as much as his fascination with Buddhist philosophy, and with Feldman guiding his hand as composer and editor he makes a virtue of both omission – including the disappearance of his slightly distracting, baritone vocals – and of stark stylistic contrasts between tracks every bit as bold as the image of the man in the wedding dress. In sum, it’s a kind meditation on emptiness, but one that’s likely to fill up a lot of listening time. 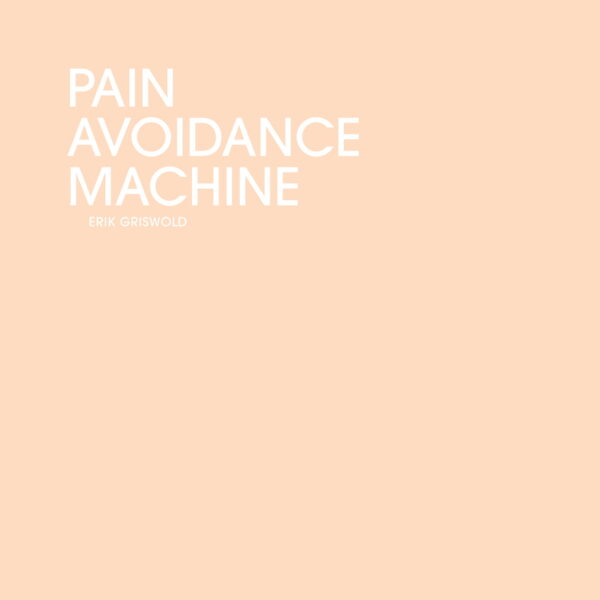 Back to Square One

The pairing of pianos Thumb and Prepared is a striking and unlikely combination given their statures and cultural associations, but Brisbane-based composer Erik Griswold has looked into the matter for us and cooked up something special. Having, by his own account, composed for ‘all possible instrumental combinations’ in the years prior to this new recording, Griswold’s confinement to such a specialised pairing acts as an exercise in personal resourcefulness, as well as a retreat from the clamour of a noisy and monotonous world.

Following a couple of intense years of composing and touring, burned out by summer heat and the depressing state of affairs presented by the medias social and political, he took to these pianos in his living room for a period of creative exploration, perhaps his own take on Eno and Bowie’s Berlin jaunt. While one might anticipate a one-trick pony from such spare instrumentation, the opposite is the case: this is a fascinating set of mechanistic, minor key miniatures that balances the instruments’ quirky personalities through serendipitous combination of – for example – quasi-African and Asian ornamentation and primal hammering. Ditching the evolutionary approach to layering, each piece arrives fully formed and reveals its details only to deep analysis.

Over time one gets the sense that Griswold is working through expressions of a range of pent-up emotions with an increasingly advanced level of compositional exactitude. The longer we listen, the wider the emotional spectrum becomes. His response to the conditions in which he found himself that summer i.e. to the predictability of nonsensical social media and flatulatory political rhetoric, is a riposte as sophisticated as a Swiss watch and which is deserving of an equally handsome selling price. 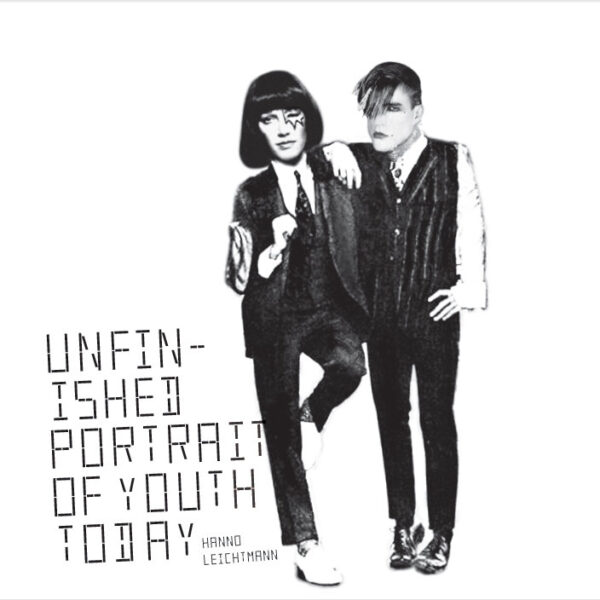 By no means a stranger to the Sound Projector, German modular synth miniaturist Hanno Leichtmann’s previous album, Minimal Studies, was bench-tested and approved by Paul Khimasia Morgan. While clearly impressed with the contemporary slant on the well-milked Kosmische sound, Morgan took issue with the disingenuous use of ‘minimalist’ to describe pieces apparently bursting with ideas, while conceding that ‘some of these tracks are a few steps away from finished maybe’. He proposed ‘maximalist’ as a more appropriate description of music so full of life yet low on ingredients.

This might serve as a wry understatement about Leichtmann’s latest LP, Unfinished Portrait Of Youth Today, which finds him plying his craft without remorse or indeed patience, spitting one psychedelic tape loop after another into his modular synth and watching them emerge the other end, spinning themselves into a fuzzy frenzy till simply vanishing after a minute or so; an inbuilt incompletion that hints at deliberate restraint as something grander takes place in the midst of the 30-odd track multitude.

At the same time, Unfinished Portrait was originally released on Touch’s Tapeworm series, which specialises in ephemeral statements such as this. At any rate, Leichtmann’s serendipitous taste and oddball humour put him among the likes of hip-hop fringe dwellers Odd Nosdam and The Gaslamp Killer – and I’m even vaguely reminded of J. Dilla’s exacting collage work in Donuts – so perhaps it wouldn’t be too far fetched to regard this as a calling card for rappers seeking a producer a little rougher round the edges. Given how such producers gradually sharpen up their acts over time though, I can only hope that Leichtmann continues to undercook his work like this for a while yet.