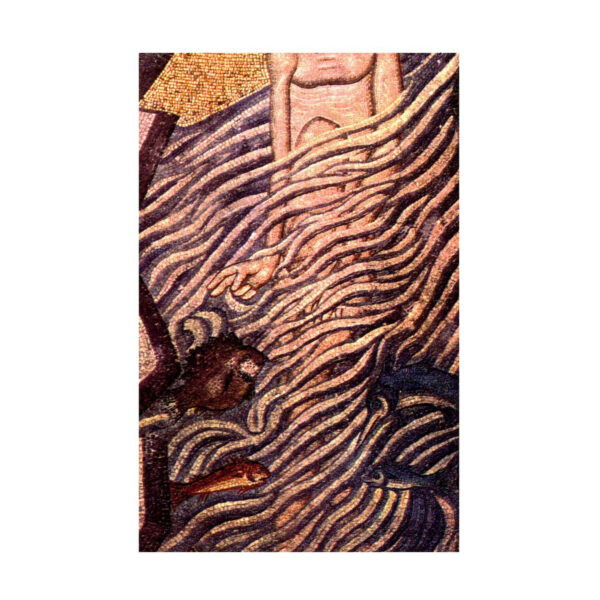 “Please play quiet” says the advice on the inner sleeve of this 15-minute cassette release but the reality is that the cassette format, with all its limitations, forces listeners to jack up the volume level just to be able to hear as much of the music on offer as possible. All the music is based on the use of nature and background-ambience field recordings, and the repetition of this source material in the form of tape loops. This suggests that the music should be subtle and relaxing, hypnotic and (had it been twice as long) immersive, bearing the listener gently on a swirl of sound texture downstream … Parts are of the recording are intriguing and on a different format (let’s say, a 12″ vinyl format) and extending for twice the length, this piece might have been very warm and inviting. But for some reason unknown (to me anyway), the decision was made to put this music onto cassette so any subtleties present in the work are lost and the whole thing comes over as disjointed and rather flat.

What you hear first is a layer of shrill seagull whine over a quiet drone and another stratum of scrapes and bumping noises. The atmosphere is a bit tense and you can find yourself expecting the worst to happen. Gradually the shrill noise and the lower-end bumps are replaced by a loop of water trickle, strange wobble drones that might be mistaken for sheep baa-ing and (later still) a warmer organ-like chiming drone churn. Something that might pique the interest is definitely there but the 15-minute opening just isn’t long enough and before long the gates slam shut.

At the very least, you get a glimpse into another world existing in parallel with the physical world, one that exists entirely in your mind, and if that’s the aim of this recording then it has done its work well. The cover art looks as mysterious yet familiar as the recording sounds (it’s part of a mosaic featuring a scene, possibly Biblical, in which someone is submerged in the sea) and if you were to concentrate on that while listening to the recording, then you might experience a true change in the way you see and hear familiar things in the world and connect with them anew.

Sound artist Penso is a member of the fairly new Canti Magnetici cassette label group and this recording, the second released by the label, is his first under his own name.