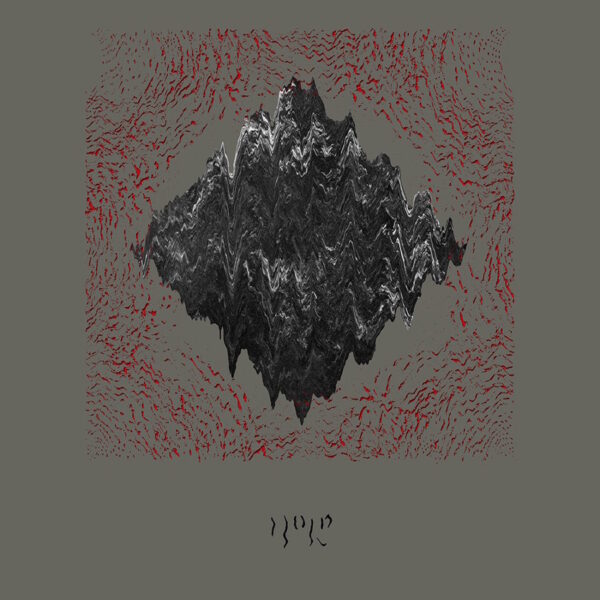 Overpowering and intense grim rock noise from James Welburn on his album Hold (MIASMAH RECORDINGS MIACD031) which appears to be his debut full-lengther, though he has been doing a lot of live sets and appeared on one or two download comps before this…it’s mostly produced with his bass guitar, so be prepared to be clobbered by heavy iron doom, along with thundery clouds of thick drone, much in the way of “shattering” and “splintered” effects, and the remorseless drumming of Tony Buck from The Necks. On these six instrumental cuts, Welburn ploughs a powerful path across many genres, all of them sure to appeal to lovers of the most miserablist and anti-social amplified noise of our times – industrial grind, atmospheric drone, Black Metal, Doom and Stoner Rock – but does them in an excessive over-the-top manner, adding increased layers to the over-cluttered sound whenever possible. (I’m unsurprised to learn he’s worked with Aidan Baker.) His two principles in the studio: no track in the console shall be left unfilled, and no needle shall ever leave the red zone. There’s also a fiercely driven attack in all his playing, as though Welburn were determined to lay waste an entire forest with his bare hands in a matter of minutes, churning through the task with a superhuman glint in his steely eyes. He just doesn’t quit, is the main impression I’m trying to convey. Buck’s drumming is likewise signed up to this “juggernaut” project, and he willingly drives the tractor that tugs away the felled trees that collapse like ninepins under Welburn’s mighty axe. The sheer volume and quantity of sound on offer is sickening, and the preponderance of bass tones does in fact induce nausea in the listener. For some, this will be their hallmark of excellence and guarantee of satisfaction right there. Welburn’s an English player, currently making his home in Berlin and Norway; he’s worked with Buck before, as part of Transmit, whose muscular beat-heavy Radiation release we noted here. Arrived 23rd March 2015.