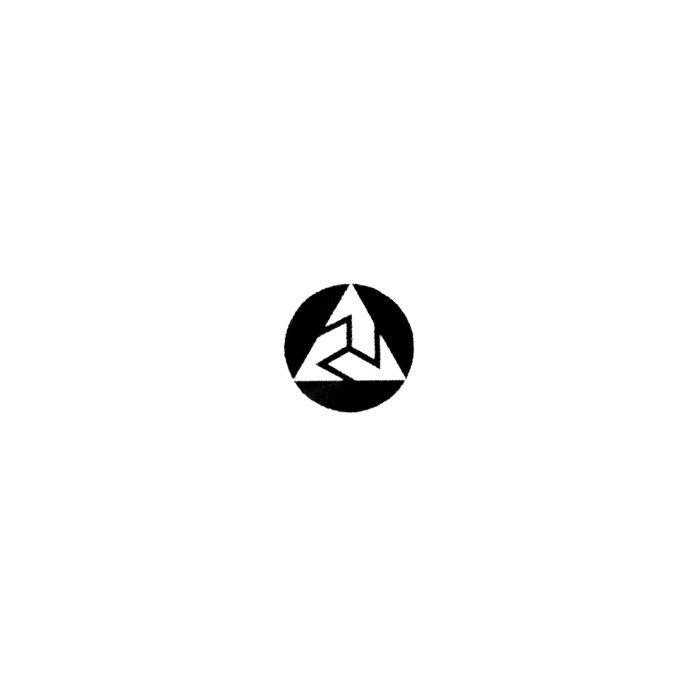 With those reassuring words of introduction, in case some of you out there have forgotten that you are creatures of flesh, blood, free will, routine and bad habits and addictions that are hard to shift, we plunge into this strange world of ritual, religious and non-religious, as created by one Eldon M, the brains (and brawn) behind Allegory Chapel Ltd. This San Francisco act used to be quite active in the 1980s-90s, took time away from musical activity in the first decade of the 21st century, and has recently returned to the world of experimental noise and rhythm-based electronic music with Allegory Chapel Ltd and Avellan Cross respectively.

First track “Machine” might be a bridge between his former recordings and current work, what with bright and sometimes spooky twinkle-toes space synth tones and melodies dancing around your head. Overlaid over these strings of bubble notes are found sound recordings of a solemn psychologist sonorously intoning a mix of New Age hypnopaedic self-help therapy and more sinister brainwashing psychobabble. I have the impression that Eldon M is basically sleepwalking through this track, it hardly seems to challenge his abilities much. “Sephiroth / Enochian Calls” seems to be much more his style with droning low-end synthesiser backing and sinister woo-woo loops underlying religious chant and deep robot voices that might be reprogramming our brains, those organs having been lulled into twilight trance by the previous track. This is a deeply disturbing piece, creepy and steadily growing more deranged and disorienting.

“Solar Rite (For Suspension)” may be a nod to Eldon M’s more dance-oriented electronic work with a deceptively simple beat and rhythm, snare drum programming, phased synth sequences and snippets of effects and broken melody being added along the way. The work is very layered with percussion-derived effects and feathery noise background but it’s not at all dense and has a strong ritualistic quality. The final track “Mata Jewels (Surah al Alaq)” uses a recording of a recitation of Surah 96 from the Koran, which states that God created humanity from a clot of congealed blood, as a launch pad for quiet and understated dark mood electronic drone.

All the music is varied and each track offers something different from the others, though I still feel Eldon M hasn’t shown us the full range of what he’s capable of. I guess it hardly needs saying that the recording’s sound would be much improved had it been released on CD or vinyl. This is very accessible experimental electronic music that has just enough (but not too much) weirdness and loose structure as to appeal to a broad range of listeners