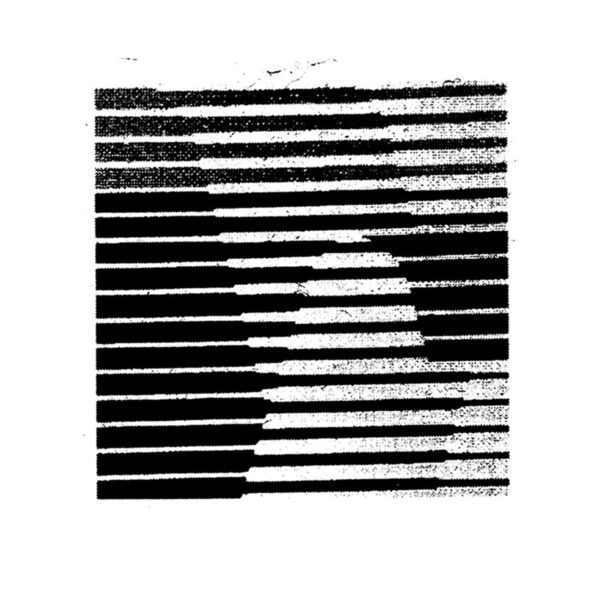 LA-based Nostilevo is making a name for itself in experimental electronic / noise / industrial with recordings like Ariisk’s “Mode Bionics”. This is very intriguing blank-faced and emotionless rhythm-based cyber-industrial pop minimalism of a sort that years ago Kraftwerk and its followers might have trailed in an alternative universe in which they meet Raymond Scott and his self-made music machines churning out supposedly soothing electronic music for babies. Some sounds can be very hard and rubbery and others suggest flimsy pieces of metal twisting in space while disembodied half-alien / half-metal voices whisper and chant through a thick layer of echo and distortion.

The cassette is not very long but there’s an astonishing variety and depth in the music, even though it’s all robot pop melody and nothing else: all the atmosphere and emotion that might exist come from the analog synthesiser-generated tunes and tones. Robot voices turn out to contain quite a lot of feeling and inhuman malevolence. The second side of the cassette is much more repetitive and inhuman than the first but I actually like the second side more. Probably the sound quality would be better if the album had been issued on CD but sometimes the cassette format has its charms: “Mode Bionics” can be quite shrill in a metallic way and the music often has a brittle, lo-fi quality.

The recording straddles a very fine line between rhythmic minimalist pop and full-on experimental industrial. Shame that there’s not more of this music about.