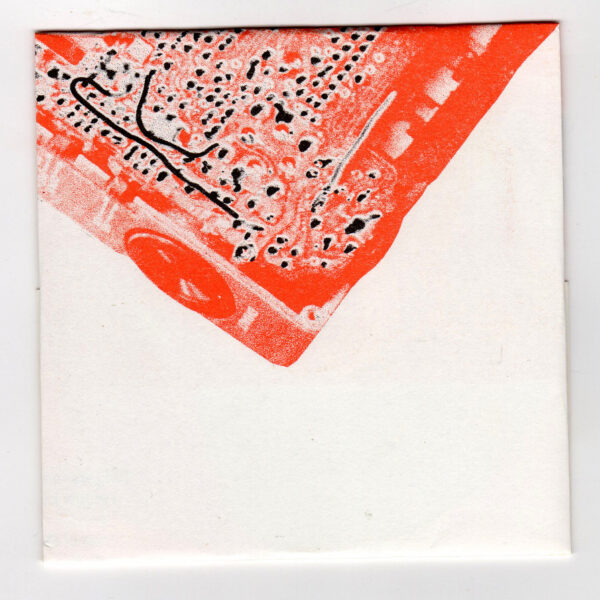 I find myself completely non-plussed by Lisa Busby’s unusual album, Fingers In The Gloss, and my puzzlement may well be an indicator of its success. Some years ago (2012) I was similarly bewildered by the album Don’t Drum For Other Girls, which was a multi-media collaborative and conceptual art statement, using songs by the group Sleeps In Oysters as its basis; Lisa Busby used to be a member of Sleeps In Oysters, described here as an “experimental pop outfit”, which is why I mention it. Fingers In The Gloss is also somewhat conceptual in nature; the full package includes a CD of songs, plus a video single made by Ash Reid, and a booklet of art prints. 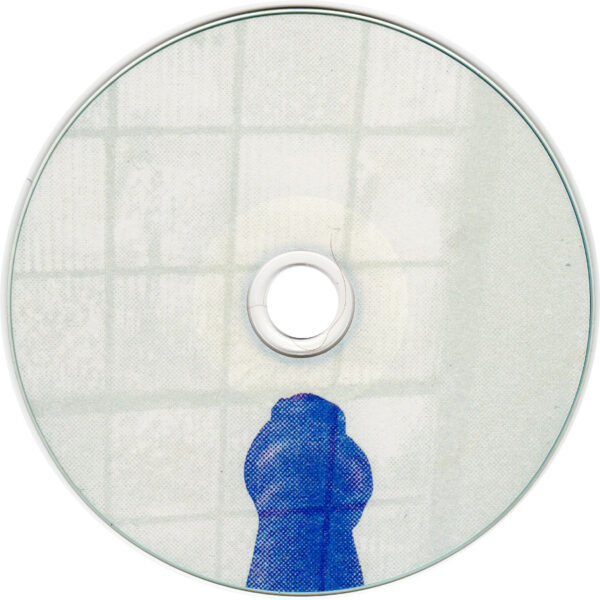 If I understand the intention of this visual artist / musician / DJ (who also does installations, performance art, and text based pieces), she’s attempting a radical deconstruction of conventional song form; all of the eight tracks here were improvised using “playback media and outer sound-making devices”, which she has used to generate extremely minimal and barely musical patterns or loops of noise. On top of these, she sings her isolated fragments of hooks from songs. I’m intrigued to know what the devices actually were, but that isn’t explained in print, nor by the pictures on the art prints which purport to document the equipment and the locales where she realised the work (various arts labs, old bakeries, what have you). The set-up is extremely lo-fi, pared down, and raggedy, presumably deliberately; about as far removed from a lush pop record production as one could get. In like manner, she refuses any studio enhancement such as echo or reverb on her voice, which comes across as wispy and thin, almost as though she were singing to herself in the open air and facing away from the microphone. 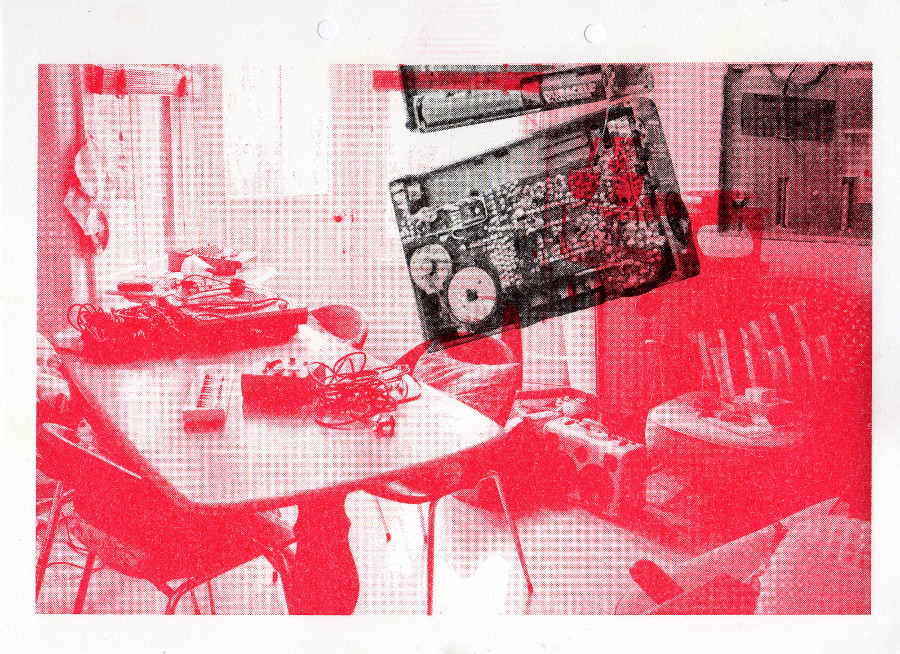 In many respects, all of these feel like very deliberate anti-pleasure strategies, designed to call our expectations into question. “Song fragments float in larger structures”, would be her own description of the work. I’m all in favour of this type of radical deconstructive approach, even if she has taken it so far that the finished work barely coheres at all; with its long silences, low-key and fragile sounds, its lack of shape, and above all Lisa’s deliberately out-of-tune singing, Fingers In The Gloss can be a very frustrating listen. It would be nice to learn more about what her underlying message is to the world, what it is that she’s deconstructing, and for what reasons; as things stand, the finished product is cryptic in the extreme. From 24 November 2015.