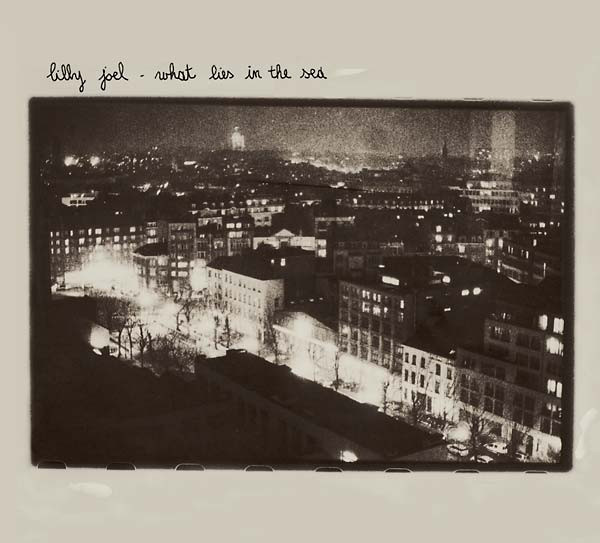 The whimsically monickered Lilly Joel is neither person nor parody, but a decade-old collaboration between Belgians Lynn Cassiers (vocals) and Jozef Drumlin (keyboards), which seems to have outgrown any mirth that may once have attended their choice of name. But like their near-namesake Billy Joel, their province is in the Rivers of the Night, in which the synergy of their overlapping talents for crepuscular vocal and sound constructions coalesces in a nocturnal mise en scene of gentle non-sequiteurs and glitchy dream fragments that are gently brushed by grainy distortion, softly echoing keyboards and spectral thumb pianos. From the chiaroscuro of opener ‘I Sea Star’ to the dulcimer-dimple mire of ‘A Wheel in the Palm of Your Hand’, Cassiers’s voice, which I had expected to play a dramatic lead, is but a rumour among wonky sound clouds, which might have germinated between Boards of Canada tracks, when suddenly and fleetingly it manifests itself like the missing link between Julee Cruise and Pram’s Rosie Cuckston, with a hint of the detailed electroacoustic voice work of Kristin Norderval.

Cashiers defines herself not as a singer but a sculptor and Drumlin operates with a similar MO, and the analogy fits once we consider the album not as a ‘ten years in the making’ effort, but the product of a shared language that is still developing. With unfailing intuition the pair employ all manner of electronic effects that evoke an interior wonderland, some corridor to childhood sensibilities. Every ungainly sound seems set to sink into backdrops that shimmer in and out of clear focus, eagerly avoiding anything resembling a pattern. This perpetual reshaping obviates the divulgence of distinct emotions, but blends and blurs all feeling into a pot pour of counterfeit sensation, yielding a sense of incompletion that barely finds resolution in the closer ‘Dew’, where words pierce the murky stew of blips and waves like dolphins surfacing from a moonlit sea. Initially rambling and deceptively complex, it’s an inviting listen for darkened rooms everywhere. 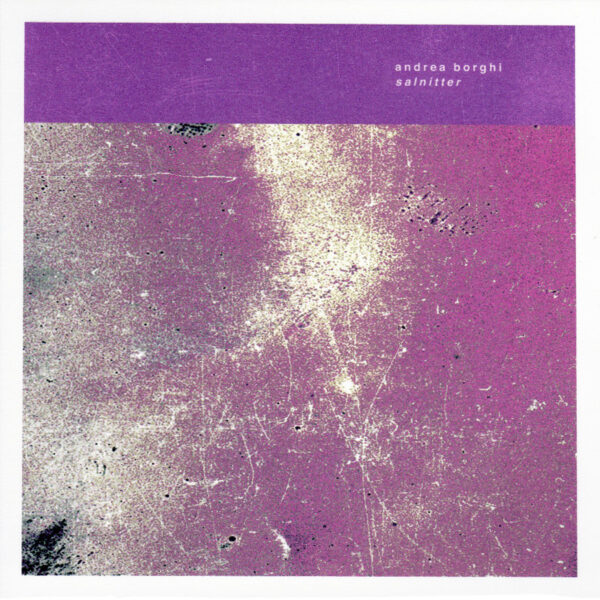 I make no secret about my love of abstract sound art in the morning, daytime and evening; anytime my thoughts have yet to cohere (or degenerate) into a state of post-oneiric functionality. Passers-by have even been known to try my front doorbell, assuming my abode to be an art gallery of low profile. Such a psychopomp as Andrea Borghi therefore meets my needs perfectly with his slightly stuttering, low-end radiations from Ryleh and in-the-speaker cellophane crinkling that envelopes a catalogue of scrapes, rattles, squeaks and crackles, all of which add dimension to his capacious, electro-varnished psycho-auditorium.

Salnitter or Saltpeter – known to non-alchemists as Potassium Nitrate – is a potent oxidising agent derived via lixiviation and recrystallisation from a substance produced on animal dung when exposed to air. Combined with sulphuric acid, it produces Aqua Fortis or nitric acid; a solution used for dissolving metals such as silver or for colouring wood or ivory. Borghi doesn’t divulge the personal value of such terms, but would have us reflect that alchemy is ultimately a personal science. His inscrutable musical processes reflect a ‘continuous and constant material revision of various… sources, being explored, taking shape and evolving over the years… accomplished algorithmically with a MAX/MSP patch… allowing for various levels of control and aleatoric results to take shape’. Nothing ostensibly out of the ordinary perhaps, but then alchemy is ever unspectacular to the profane. The art however is alluring, housing the CD in a tasteful mauve, limited edition Strathmore paper sleeve. An invitation to deeper exploration.