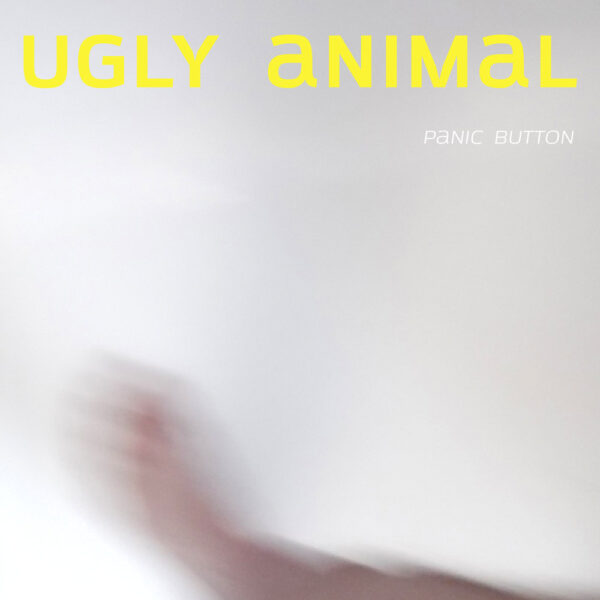 Quite good record of drumming and electronic noise by Andy Pyne, performing here under his Ugly Animal stage name; Panic Button (FOOLPROOF PROJECTS PRJ043) offers nine tracks of him doing it solo, where you can hear what he’s capable of doing outside of his numerous collaborative Brighton-based projects, which include Map 71, Aeolipile, West Hill Blast Quartet, and Kellar, acts which run the gamut from free noise to jazz and poetry. I like the élan and verve in Ugly Animal’s performances, but compared with other synth-n-drum acts, he’s not quite up there with Newcastle’s Warm Digits or the great Chicago Underground Duo. I find Pyne’s synth sounds lacking, with not much in the way of oomph or originality in the programming, and once he’s found a slightly unusual sound or setting he tends to stick with it and work it for about three or four minutes, until the idea runs out of juice. Not enough development. I’m hoping for a bit more of the “frantic and insistent” qualities promised by the press release, whereas this is mostly just pleasant bedroom noodling. Assuming these are studio recordings, then I expect he’s much better in a live setting where there’s potentially more unpredictability on the stage. From 4th January 2016.