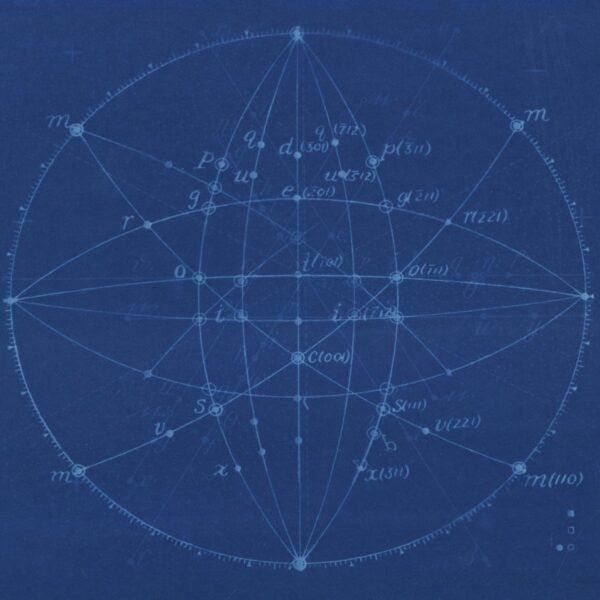 Phil Begg, the head of Ourodisc – formerly Ouroboros Recordings – coerces some like-minded friends into Newcastle’s Icmus Studios to help him assemble a superb album of jazz-tinged, soundtrack-influenced experimentalism and fast-moving craziness. A previous self-titled album was released by alt.vinyl and Ourodisc simultaneously in 2013. Midnight Doctors swung a bit harder and had a massive list of contributors, some of whom were also involved in the creation of Through A Screen And Into A Hole. But Through A Screen… is much less a joyous celebration of off-kilter, although essentially accessible, musicality and more eerie and dark-sounding endeavour.

Begg himself is the axis around which the satellite musicians revolve. He brings piano, guitar, harmonium, modular synth, radio, percussion, tubular bells and “electroacoustics” to the table while being augmented by drummer Christian Alderson and double bassist John Pope. The filigree is provided by the violins of Sean Cotterill, Niles Krieger and Rachael Hales, brass players Faye MacClaman and Laura Davison, the clarinettist Jamie Stockbridge, while Richard Dawson contributes a ferocious wordless vocal on “Climactic Loss” and Joe Possett provides “tape jams” which, where it surfaces, effectively turns the music on its head. The sleevenotes refer to the personnel in the past tense which suggests that Begg prefers to use specific groupings taken from a pool of musicians available to him for each of the sessions that result in a piece of music. The group is described as having a “rotating membership” on Discogs. A pretty effective use of resources, I’d say. Begg’s approach is refreshingly libertarian; his direction produces great performances and superb material.

The first half of the album, roughly, is made up of five short, jazz ensemble pieces. “Life and Light Apart” is beautiful and mournful in equal measure. A theme is presented carefully, only to be replaced with fragile held notes for the final 40 seconds while “Chump Change” is jazz Darwinism divided by a great concrète section. “Long Sands Black Labrador”, where Begg breaks out his tubular bells, features another mournful melody underpinned by strings droning away on single notes.
Begg’s percussion solo, “Death Of Similaun Man”, bleeds and spreads like an inkblot over aural cartridge paper. Getting a better grip back on the reins, “Rust Coloured Smoke” is the first track to feature Joe Possett’s “tape jams” and manages an eastern flavour, from the guitar sound possibly or maybe Possett’s pre-recorded material? Sounds like drone strings on indian sitar or sarod or perhaps a sample from Begg’s “electrocacoustic” armoury?

Of particular interest to me is “My Forsyth (Demonic Frequency)”, an electronic exploration duet of Begg’s various keyboard instruments and Joe Possett’s tape-based constructions. A concrète edifice to the mildewing legacy of Henri Chopin or Pierre Schaefer filtered through everyone’s current obsession / fascination with the idea of Brian Eno’s invention of Ambient Music. None of which terms would apply in this case, to be strictly accurate. But my point is: why isn’t more music like this? Why don’t more people listen to “sounds” rather than “music”?

“Climactic Loss” acts as a counterpoint to the order and stability of the previous pieces. Here, the group demonstrates a level of intensity, power and integrity over a fifteen minute duration that Guy Garvey could only dream of. The musicians ramp up the tension wave after wave, with Richard Dawson’s ecstatic vocal doing nothing to alleviate the anxiety.

On the closing track, “The Slow Way Home”, it is as if Begg has taken a nursery rhyme melody and slowed it down to a glacial tempo; heightening feelings of bewilderment and hopelessness through implosive gaps in the sound, before dropping high-mass blocks of ensemble playing on the unsuspecting listener’s toes.

From unadulterated free jazz through unsettling electronic experimentation to noir primal screaming, Through A Screen And Into A Hole is a very cool item which I urge you to acquire and investigate thoroughly. I’d put this album up there with the recent release from Martin Archer’s Inclusion Principle project in its intent, poise and execution. It makes me wish more contemporary jazz groupings were willing to work in this stylistically freer (rather than simply free, or not free at all), way. At other times, unexpectedly, it simultaneously reeks of the daemon swamp air of the dark side of English folk-rock in feel if not in style. Either way, I’m all for it.