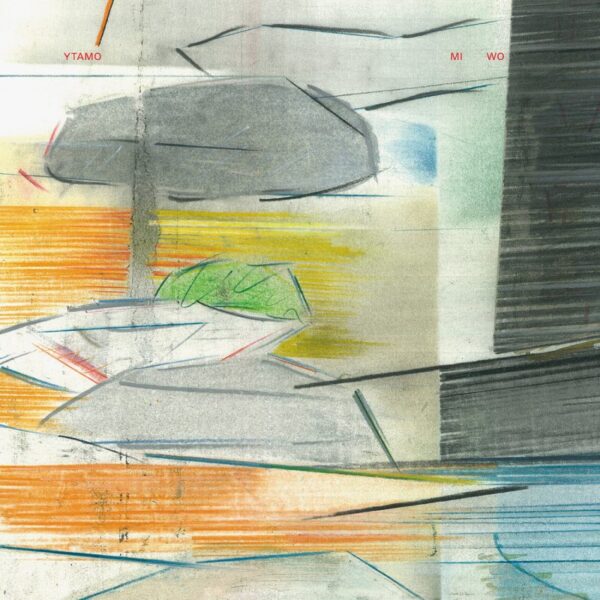 Solo keyboard record by the Japanese performer Ytamo is called Mi Wo (SOMEONE GOOD RMSG014). She exhibits a real charm and allure in these unassuming and seemingly effortless concoctions, where the apparent simplicity and spontaneity conceals, I suspect, a tremendous amount of craft.

To begin with it’s clear that several layers and ideas have been compressed into each four-minute tune, and there’s an intricacy and density that makes for a satisfying listen; I think it would require a few spins before the listener can begin to grasp the slippery language and mildly perplexing logic by which they’re assembled. She appears to be whirling 3 or 4 ideas around in her head at once, without any foregone conclusions as to where her chain of thought will end up. Yet on the surface, the sounds and the melodies are saccharine and attractive, brightly coloured and delicate, like little plastic toys; a post-modernist update on Japanese pop-oriented elevator music, sequenced by experts for playback in some anonymous, high-rise shopping mall where the listener is surrounded by bright neon lights and all-artificial fixtures.

Besides being a trained pianist, Ytamo studied painting and ceramics, which doubtless accounts for her innate sense of tone colour and the very tactile nature of each piece here. She’s been releasing material since 2002, some of it as low-run CDRs on the Osaka label Okimi Records, home to many “eclectic breakbeats”. Australian label owner and musician Lawrence English saw her perform around 2005 when he was on tour in Japan, and responded favourably to the “songs that felt as if they were on the edge of consciousness”; he uses various water metaphors to capture the special qualities of Mi Wo, delighting in its “aquatic space” and “oceanic gravity”. On the other hand, he may simply be taking his cue from Ytamo herself, with her track titles such as ‘Human Ocean’ and ‘Colourful Waves’. From 11th February 2016.