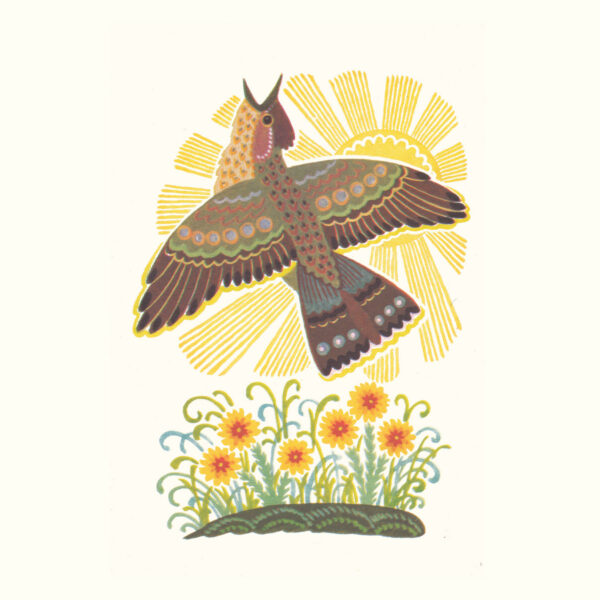 Recorded during the northern hemisphere summer in 2015 through to winter in 2015/2016, this short cassette features 12 instrumental pieces composed and performed by Tom James Scott on piano, guitar and keyboard, with one track “Hiding Places” also including autoharp by Kristina Liulia. These slow little pieces – almost like fragments really, reaching out to connect somehow and almost succeeding – have a languid, sultry air and some of them are very solemn too, probably because of the soft organ-like instrument droning steadily in the background.

The feeling across this cassette seems to be one of longing or regret over fading memories or lost opportunities. Titles suggest an inward-looking, maybe even obsessive focus on objects that recall past childhood memories and feelings, objects recording the passage of time. On some tracks, background chatter has been left in, not just to emphasise the improvisational or ephemeral (or both) nature of the music perhaps but also to highlight the alienated quality of the solo instrument playing its lacklustre melody. On Side B, one track is taken up with creaking sounds suggestive of someone trying to wind up an old creaking wooden clock to get it to work and not succeeding too well.

As you can imagine, listening to this tape isn’t always a pleasant experience and it doesn’t lend itself to frequent replaying. But if one late summer’s day, when the sun is already starting to set behind the trees and hills, long shadows are stretching far in front of you, and your thoughts turn to pleasures and good times that are already fast becoming sketchy in your mind, soon to be unreachable in the recesses of your brain, you know someone else has already limned out the soundtrack for what you feel.

The album is limited to 175 copies and each comes in an attractively designed slipcase with a download code.