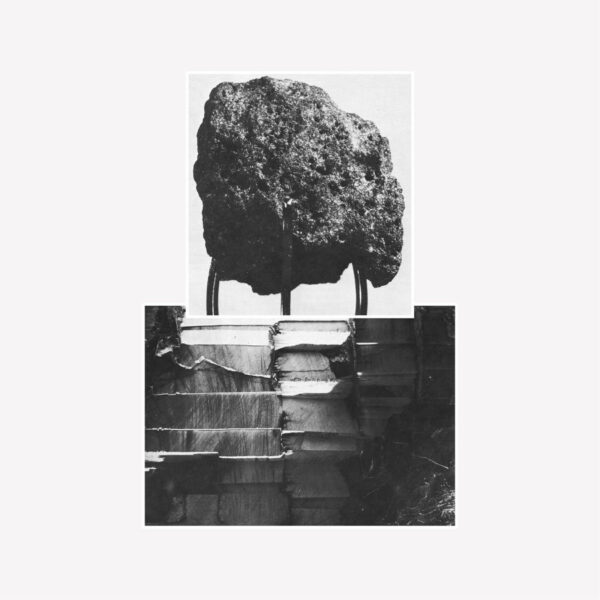 A recent favourite in this increasingly cold, crepuscular season is this lovely ambient LP; one of those ghostly, guitar-orchestra ones that moves the cotton-wrapped listener through the dawn’s half-light, leaving smoke trails hanging in the frozen air as we ascend towards an ever-distant, diurnal climax. The equally joyful second side presents a more ‘nocturnal’ aspect, with warm touches of keyboard reverb. Mastered by drone maestro Stephan Mathieu, whose name is like a Michelin star on many a product these days, this is the second LP from Kevin Verwijmeren, whose stated ‘aim is to make music in such a way that when certain melodies and patterns are combined, (they) create a landscape of sound(s)’ offers apt explanation (if affected in its naivete). Alongside inaccurate comparisons to Tim Hecker and Loscil, the notes inform us that Verwijmeren is a 24-year old science student, from which detail we might be expected to infer analytical rigour and a superior appreciation of nature’s patterns, but it’s clear from this debut that a music career could be a viable option if the science route doesn’t work out. 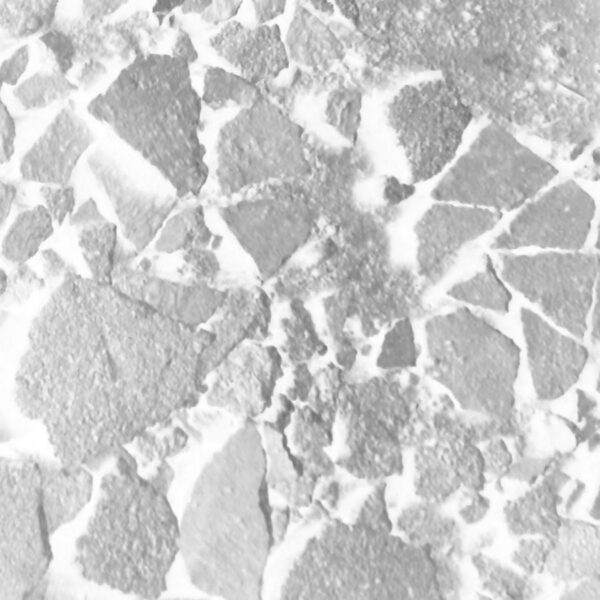 It’s OK Berlin, you have nothing to worry about: this immaculate set of ambient techno cuts won’t be reinventing the wheels of steel any time soon, though devoid as it is of clamour or danger it stands every chance of being top dog in the ‘domestic beats’ pecking order. Pentimento is the debut release from Japanese techno artisan Key (aka Maiko Okimoto) and displays the levels of flattering imitation/due-paying homage we might expect from this reverent culture. Ahead of any listening, giveaway titles like ‘Monad’, ‘Liber Abaci’ and ‘Dynamic Equilibrium’ evoke the shadowy likes of Black Dog, Rrose and Sandwell District, and even a casual listen erases any doubt that Key has paid attention to their craft. While primarily a downtempo matter, don’t expect to bask in Key’s initial daubings of Chain-Reactive dub techno, which over time become unsettled by slow, skull-crushing stomps (‘Vega’, ‘Microseism’) and more intricate, polyrhythmic patterns (‘Liber Abaci’). Nothing new to be sure, but Key’s balance of stylistic refinement and atmospheric density is not unwelcome in these parts. 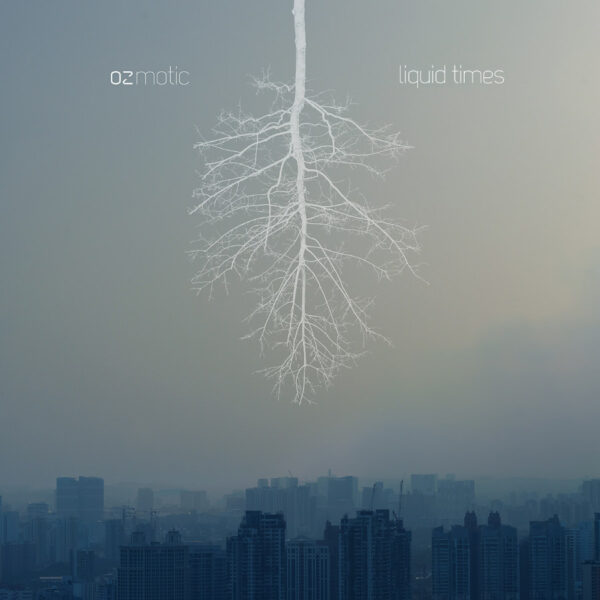 Further eco-themed sandstorm ambience from Ozmotic – the Turin-based duo who brought us the jazz-infused atmos of AirEffect. Little has changed since that debut: Fennesz is apparently still on hand (perhaps left over from their first album) with guitar distortion at the ready for a couple of tracks, though their second release also sees Raster Noton heavies Frank Bretschneider and Senking climbing aboard for bonus remix duties, which means these two Italians are either excellent networkers or they have deep pockets from rewarding day jobs. Liquid Times supplies similar sound-scaping to FSOL’s Lifeforms; wibbly, naturalistic textures and the odd dash of traditional instrumentation as well as some humble sax playing (‘Techne’), bringing a very 1990s, Virgin Ambient sort of feel to bear: the plastic heterogeneity of how globalisation was expected to be once the Benetton colours had bled together in one, anodyne melting pot. Listening to this in 2016 therefore feels a bit anachronistic, a feeling not helped by the rather pedestrian remixes, which appear to have been turned in like hurriedly scrawled homework the morning after a late night.