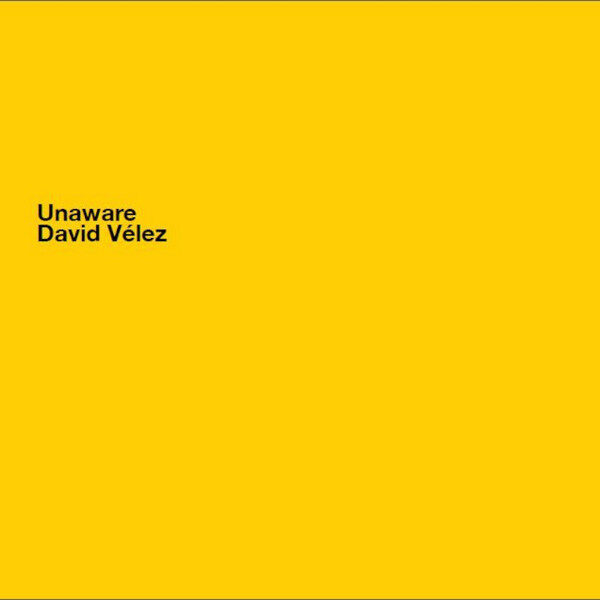 In the summer of 1993, after finishing college, I found myself living in a derelict building in St Helier on Jersey, writing prose poetry and relying on the kindness and patience of friends while playing in a jazz funk band when I should really have been concentrating on working out how on earth to make a proper living. My sojourn in the Channel Islands coincided with the Jersey Airshow, during which aircraft would fly very low over the island, almost grazing the top of a ridge at South Hill Gardens that overlooks St Helier’s man-made harbour. At this low altitude, the larger military aircraft, in particular a turboprop Lockheed Hercules, produced an extreme noise environment inside the flat which began with everything rattling as the aircraft approached and grew in intensity to a literal deafening; a pressurised, noise-blotting, zero-sound environment inside the building as they passed overhead. If you crank Unaware loud enough, through robust speakers, the effect is not dissimilar.

In 2013, I was very lucky to be able to book the Colombian sound artist David Vélez for an Aural Detritus Concert Series event during his rare visit to the UK, thanks in large part to Simon Whetham’s recommendation. David’s performance was excellent. Along with Juan José Calarco, Pedro Leitâo and James McDougall, Vélez co-founded the Impulsive Habitat label; an imprint which “focuses on the publication of phonographic and music concrete based works” and the journal The Field Reporter. The people at Linear Obsessional describe Vélez as a “composer and installation artist”, and here, his piece Unaware is designed to “play” your listening environment by way of “…exploring the effects of low frequencies, and is intended to be played through loud speakers…” Furthermore, those loudspeakers should be “woofers”, i.e. the aforementioned robust units with authoritative bass response, and with the compact disc itself on repeat in the cd player. So, if you are used to using headphones a lot you’re probably not going to experience the intended effect. Real-world hi-fi – every home needs some.

As an artist who works often with sound, Vélez is clearly attempting to encourage and control the conditions his installations exist in, which I’m sure leads to some very interesting situations/installations/environments, of which Unaware is but one. What I particularly like about it is its potential to sound radically different depending on where it is played back. There’s something very satisfying about domestic speakers moving things other than just air around. It throws up a lot of questions too. Among other things, I think it underlines the recent movement toward endless miniaturisation of both playback equipment (headphones, earbuds, laptop speakers and so forth) and format (media players, phones, mp3s), which could have as many drawbacks as advantages.