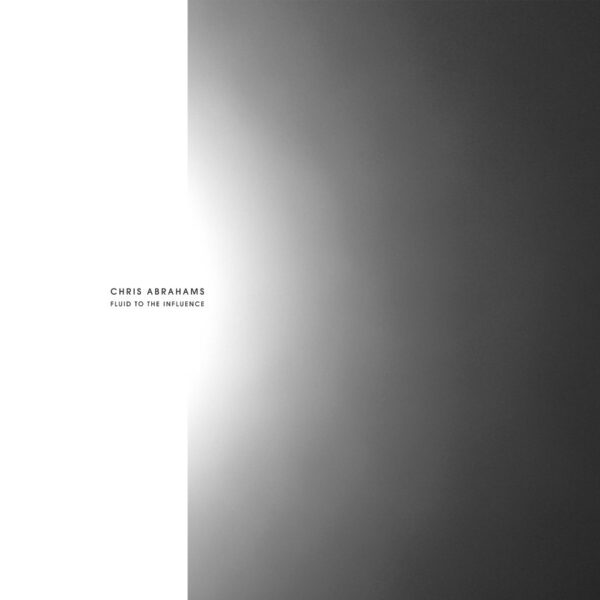 This recent solo release from Chris Abrahams – one third of the ever-prolific Necks trio – is bamboozling in its eclecticism; a seemingly semi-digested bag of oddball juxtapositions in which concrète sound art and sine wave stasis sit aside laconic, ring-tone piano meanderings like ingredients set by for a mystery stew. One might easily see such obfuscation as a playful raspberry directed at devotees of the Necks’ all-assimilating ambient jazz, though the aptly titled opener ‘One Liter Cold Laptop’ clarifies Abraham’s sincere interest in the oblique relations between distinct elements: an aimless churn of electric organ and barbed wire guitar brusquely interrupted at the halfway mark by a length of hair-raising radio screech; itself rejoindered by the nuanced, luxury spa piano lines of ‘Scale Upon The Land’.

A pianist by trade, Abrahams’ playing takes a range of leading roles: in ‘Trumpets Of Bindweed’ an electric organ of some description flickers and swells in a half-lit, metallic dissonance, while waves of pellucid piano dance softly in the more watery setting of ‘Clung, Eloquent’. The sense of ease and direction remain unknown quantities throughout. Just as his main group make a virtue of blending all manners of exotic into room-temperature air freshener, Abrahams is apparently more concerned with tweaking the tensions found at the border level, as per his recent geometry-threatening collaborations with sound artist Alessandro Bosetti. Yes, his purposes are ever puzzling, but they’re worth puzzling over all the same.

Clara De Asís is both a new name to me and a refreshing voice in the well-inhabited drone world, to which the Spanish-born / France-based guitar player brings a temperament informed by her interests in electroacoustic composition, collaborative improvisation and something of a psychoanalytic approach to sound construction. Proust’s home country is surely a suitable base of operations: her work often concerns the uncertain relationship between memory and experienced reality; her compositions tool for tapping the hidden potential of sparse sounds. Uno Todo Tres continues to plumb the the prepared guitar’s phenomenological depths, and is annotated by such ontological epithets such as ‘A sound that raises awareness of the profound silence and in extinguishing leads into the depths of this silence’. The piece consists of a tremulous, organ-sounding tone that materialises from and returns to nothing over forty-four minutes. Its meditative properties might help the listener to make sense of Asís’ binary-smashing rumination, but it leaves the listener in a sense of emotional completion with its deep examination of tonal extremes.