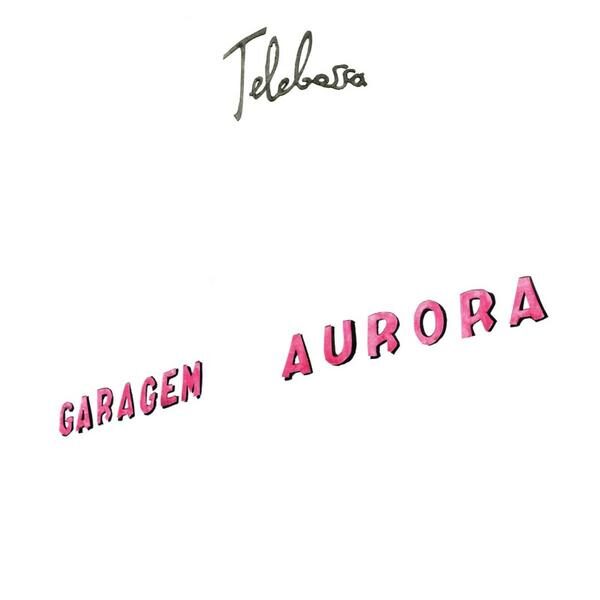 Here’s Garagen Aurora (STAUBGOLD 143), the second album by Telebossa, whose debut we heard in 2011. The core duo is the Brazilian singer-songwriter Chico Mello joined by the German pianist Nicholas Bussmann, and the purpose of Telebossa is to combine traditional Brazilian bossa nova styles with contemporary music. While it’s intriguing, I continue to find this proposal an uneasy mix, and at times the duo appear to be pulling a song in two different directions at once. This may be part of the plan. Where Mello is sentimental and romantic, Bussman is a forthright non-nonsense go-ahead modernist, as reflected in his no-frills piano style (the use of Winfried Ritsch’s “robot piano” is especially strident). Where Mello croons and reflects on life’s tragedies in a gentle counter-tenor voice, almost conversational in its laid-backness, Bussmann hammers home each phrase with the grim cynicism of a realist, as if to say “told you so” every five minutes. The Ensemble Aventure of woodwind players add colour and tone to this bare-bones album, with its extremely spare arrangements; amazingly, someone also managed to persuade Van Dyke Parks to score a woodwind arrangement on ‘Nao So’, adding his typically sprightly show-tune bounce to this otherwise down-beat album for five precious minutes. Arrived 3rd May 2016.