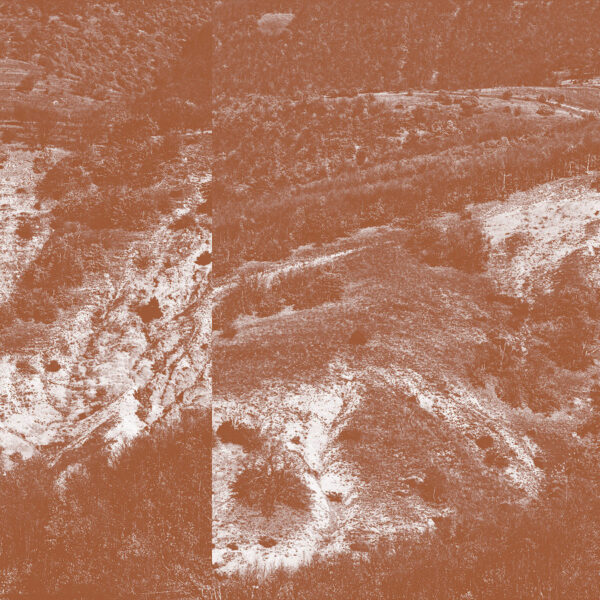 Sound artist John Chantler, ex-pat Australian living in Stockholm, impressed us to no small degree with his 2015 album Still Light, Outside which I think was made during his residency in London, where he curated shows at Cafe Oto and had access to a church organ at St John’s Hackney. “A terrifyingly oppressive, fluid piece of distorted organ manipulation,” noted Paul K. Morgan at the time. His latest offering is Which Way To Leave? (RM463), released on fellow Australian’s Lawrence English’s Room 40 label (the two have worked together, as it happens). It’s a compelling album of strange electronic music, that often moves beyond simple “droning” and doesn’t just tinker with unusual digital sounds for their own sake. To put it another way, Chantler has very clear ideas about what he intends to accomplish. This record, as title indicates, may have been influence by his recent travels, and settling back in Sweden after his lengthy UK trip.

Although the record opens with ‘Falling Forward’, an alarming piece of near-noise that seems to seethe with the chaos of untamed atoms and quarks, it turns out to be uncharacteristic of the remainder. What I’m digging on today’s spin is a mysterious journey through extremely abstract areas and terrains, where it seems that every detail of the surface beneath our feet is deemed worthy of intense examination. I’m not sure if we’re amoebas squirming under the microscope, or birds drifting in slow motion over a natural landscape, checking out the geography for clues. The perplexing journey continues right up to ‘All Visible Signs’. It’s a mesmerising experience, one I’m reluctant to wake up from.

There follows another unsettling and vaguely chaotic stretch of jangling noise-music which he calls ‘First December’. If you bought the vinyl version, this monster opens side B. This has so much swarming energy at its core that I’m tempted to recall stretches of Metal Machine Music, to which it bears a slight resemblance, only it’s a far less aggressive version and with most of the extraneous layers surgically removed. It’s also like experiencing the complete works of Terry Riley piled up in a car crash, conducted by an unknown John Cage acolyte. Imagine that if you can. Personally, I’m aghast. But there’s a lot of stark and shocking beauty to be derived from this swirling morass of power. From 26 July 2016.