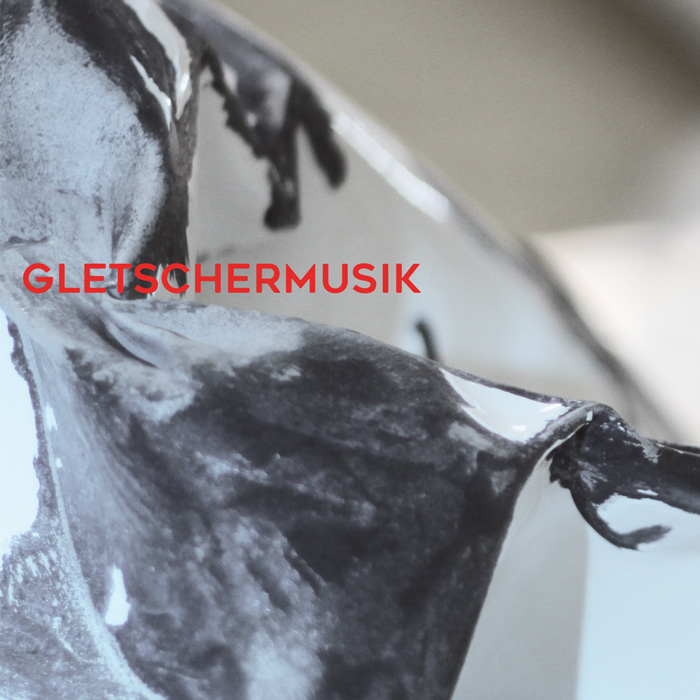 Three very different releases on a vaguely geographical theme, and that’s appropriate, because geography, as a subject, is pretty vague and diverse. What is it, exactly? New towns and capital cities? Oxbow lakes? Glaciation? Alpine cattle husbandry? All of the above?

Vitor Joaquim, Porto’s celebrated laptop geomancer, tries to nail it all down with Geography, which sounds like a statement of intent. The opening title track confirms his intentions, as it arrives with sampled speech from some sort of space mission documentary. It’s as if Joaquim is pulling back to show us the planet in its entirety, before coming right back down to ground level.

The eight tracks on this release were inspired by Jared Diamond’s book “Guns, Germs and Steel”, which attempted to show how human history and culture has been shaped by environmental factors. I haven’t read the book, so I can’t comment on that, or indeed, how suitable this album is as a soundtrack. You’ll have to make your own minds up about that.

What I can comment on is the music, and it’s a satisfying set of electronic experimentalism, stitched together from countless live instrumental samples and served up with just the right amount of glitch and fizz. In that sense, it reminds me of the Jemh Circs LP, with a serious laptop face instead of a sugar-rush pop-music grin. But it’s a release that is equally worthy of your attention, I feel.

Gletschermusik has a more specific geographical focus, namely the Tujuksu Mountains of Central Asia, where the glaciers are in retreat. The album is full of the sounds of rushing meltwater, cracking ice and desolate mountain winds, recorded in the field and layered into electronic ambient and Kyrgyz folk music compositions.
This project came together under the auspices of the Goethe Institute and came to life in a series of successful concerts in the region, before coming back to Germany. The overall aim, to raise awareness of the fragile nature of the glaciers, is unimpeachable, and good work has certainly been done in this sense.

As a piece of music, some listeners may find it a bit too reminiscent of those new age CDs you used to find on sale in garden centres, with titles like “Amazonian Reiki Quest” or “Celtic Dolphin Meditation”. Personally, I’m not averse to that sort of thing, and I think there’s enough going on here to stop it becoming totally soporific. It’s certainly exquisitely played and arranged, so if you’re not totally allergic to new age connotations, buy with confidence.

Which brings us back down the mountain to join Tom Hamilton in his City of Vorticity. This is described as a “collection of electronic sound events, all occurring independently, and gradually shifting through kaleidoscopic rearrangement”, which is a description I can’t possibly improve upon.

The second track is just the electronic sound environment itself, presented in unadorned state so you can play along at home. It’s like the ground plan for the first track. If Wyndham Lewis had designed a city, this could be its A-Z. Exploration encouraged.