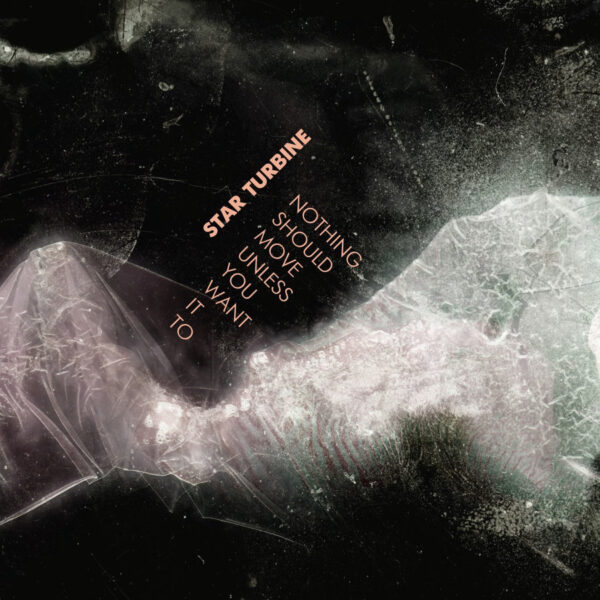 We are quite keen on Star Turbine, the duo of Sindre Bjerga and Claus Poulsen, whom we last heard on their album for Attenuation Circuit which came out in late 2013. Here’s another six tracks of their craft on Nothing Should Move Unless You Want It To (FROZEN LIGHT FZL 043) on the Russian label usually dedicated to sinister dark ambient music. The pieces here represent snapshots of the duo’s live work between 2014 and 2016, captured in various European and UK locations (I make the distinction advisedly). I think they do it with electronics and radios and perhaps some amplified objects, and what emerges is a low-key chatter and hum sound, but one which is rich with layers, detail, and textures. It’s strangely affecting and enjoyable to get these disembodied, fractured voices drifting out across a gently lapping sea of non-descript noise. Far from being aggressive or loud, Star Turbine propose that we float for a while in this semi-abstract space and use our ears to explore. As I may have said before, this is one rare instance where the unfinished, meandery approach to sound generation really pays off. Limited and numbered edition CD. From 7th September 2016.