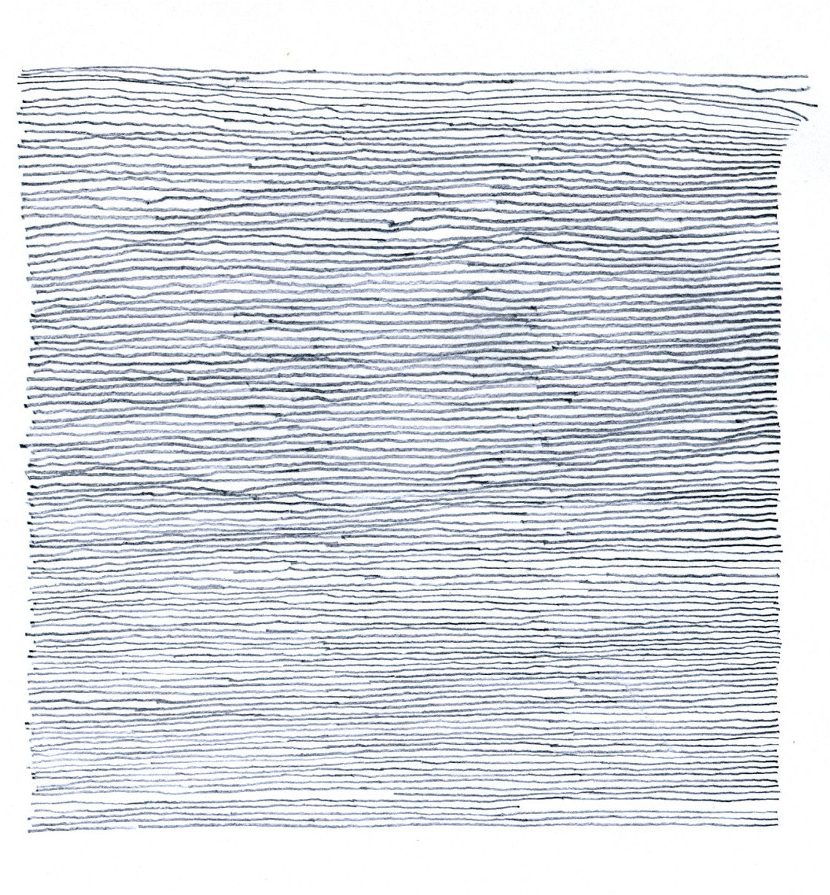 The record Low (OPA LOKA RECORDS OL16008) by Gintas K is supposed to complete a trilogy, of which the earlier parts were Lovely Banalities and Slow, both of which have been noted in these pages. I have previously enjoyed what I regard as the intuitive approach of this Lithuanian solo electronicist, but today the experiments on Low simply feel unfinished and unsatisfying. Despite care and attention being given to the sounds he makes, there’s a troubling lack of ideas in each tune, such that they fail to engage the listener for very long. There’s also the samey tone and pace to Low, meaning we are never lifted out of this rather gloomy and grey zone which might be a dismal European village on a rainy Sunday morning. Still, the very introverted nature and muffled sound of this album may give it a certain appeal if you fancy a day at home as a lonely shut-in. From 3rd October 2016. Reinier Van Houdt is a Dutch pianist who has “done” some 20th century composers such as Shostakovitch and Valentin Silvestrov as part of his classical repertoire, and also played works from the New York school including Robert Ashley and Charlemagne Palestine. Paths Of The Errant Gaze (HALLOWGROUND HG1606) however is a more unconventional and experimental record; he concocts studio assemblages of ghostly, spectral sounds, somewhat in the vein of a Nurse With Wound collage, and with similar aspirations to a “surreal” state of mind. Unsurprisingly, Van Houdt plays in recent Current 93 line-ups; I sense he has just the right balance of fragility and occluded, precious details stored in his brain to please David Tibet. The mysterious drifty sounds on Paths Of The Errant Gaze can’t help but evoke a ghostly sailing ship like the Flying Dutchman or H.P. Lovecraft’s The White Ship, and the cover art confirms this “lost at sea” theme. Van Houdt uses these unsettling, nightmarish washes of sound, textures, and found fragments as a platform for his minimal, melancholy piano fugues. I found the mannered style and solemn tone a little off-putting, but there’s a lot of variety here across two sides of the LP, and the listener can’t help but feel the sensations of being taken on a strange voyage to a lost Edgar Allen Poe island in the middle of nowhere. From 11 October 2016. Dark Carnival (DYIN’ GHOST RECORDS) is the latest release from the team-up of French guitarist Michel Henritzi with the Japanese player Fukuoka Rinji. On this occasion Rinji bows his violin to Michel’s lapsteel guitar. They’ve made a lot of records together and while we always enjoy them, I can’t see much significant advance here on any of their previous outings, for instance the relatively recent Descent To The Sun LP. Once they get going the pair just can’t stop, and what characterises their sound is a relentless, aching rain-sodden screech that wears away the listener by sheer persistence. Full saturation is another one of their specialities; barely a space left for anything else in this teeming atmosphere of full-on droning, sawing, strumming, and howling. These recordings were made in Tokyo in 2013-2014 and feature various medieval woodcuts on the ancient theme of mortality and the Dance Of Death, while the title comes from Ray Bradbury. Gather ye rosebuds while ye may…as you are now so once was I…and other such memento mori spring to mind while scoping these images and drowning in this intense music, which really rubs the heart full sore. From 13 October 2016. The Swiss jazz trio Day & Taxi has been active since 1988 and Way (PERCASO 34) is their 8th studio release. Christoph Gallio, the saxophonist, is their driving force and he also happens to run the record label that has released most of the trio’s records. Way appears to be slightly unusual in their repertoire as it includes three very short songs, sung in German by their bass player Silvan Jeger, and their inclusion may give you a clue as to Day & Taxi’s open-minded musical aspirations – they would like to broaden out jazz forms, include composition as well as improvisation as a strong element, and are not afraid of including “sentimentalities” in their bright, rather melodic music. The flipside to all this user-friendliness is the abstruse sleeve note penned by Berni Doessegger, which attempts to deconstruct the meanings of the word “way”, through speculations on paths through a labyrinth. I found the actual music competent enough in its execution, and Gallio is an extremely fluent player with an exceptionally clean tone, but it’s just too tidy and correct to be mistaken for real jazz; the attempts at swing feeling are laboured and plodding, and even the saxophone screams feel as though they’ve been carefully studied from annotated Coltrane solos. From 2nd November 2016.