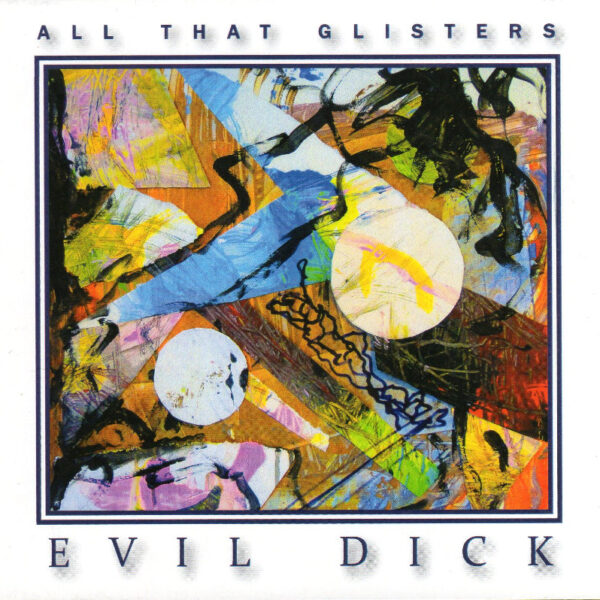 Highly unusual home-made release by Evil Dick (i.e. Richard Hemmings of Leicester). His All That Glisters (NO LABEL) is mostly a one-man-band release, although he is joined by saxophonist Dave Jackson for some of the record…Dick plays keyboards, drums and guitar, and may do some “digital mangling” of the saxophone sound. It’s a highly eclectic mix – free jazz, improvised music, electronic squeal, hip-hop beats and fusion all drop into Dick’s melting pot, which he stirs with the zest of an insane witch cackling over her cauldron.

There’s evidently a lot of musical chops behind Dick’s madcap sprees, but he never sits still for long enough for us to appreciate them – he’s keen on cut-ups, edits, juxtapositions, stop-start arrangements, and just about any trick he can use to keep the dynamics of each tune zipping along like Roadrunner in the Chuck Jones cartoons. These loopy changes make it hard for the listener to concentrate, although that may be part of the plan. Not everything follows this schema exactly, and the six parts of ‘All That Glisters’ are formless sprawls without the manic rhythms, possibly intended to demonstrate Evil Dick’s idiosyncratic take on musique concrète with their unutterably bizarre manipulations of sound, arranged to no apparent logic.

Hemmings is an associate of Ben Watson, the English writer who has published at some length on the work of Frank Zappa, a connection which I mention because I would guess Hemmings might be something of a Zappa devotee himself. He too is interested in jazz fusion, speedy keyboard runs, strong rhythms, tape-mangling, composition, and general zaniness. The difference is that Hemmings doesn’t really have much to say beneath the crazy surface effects and eccentric production, and judging by his jokey self-conscious sleeve notes, evidently lives in dread that anyone might take him seriously. From 16 January 2017. 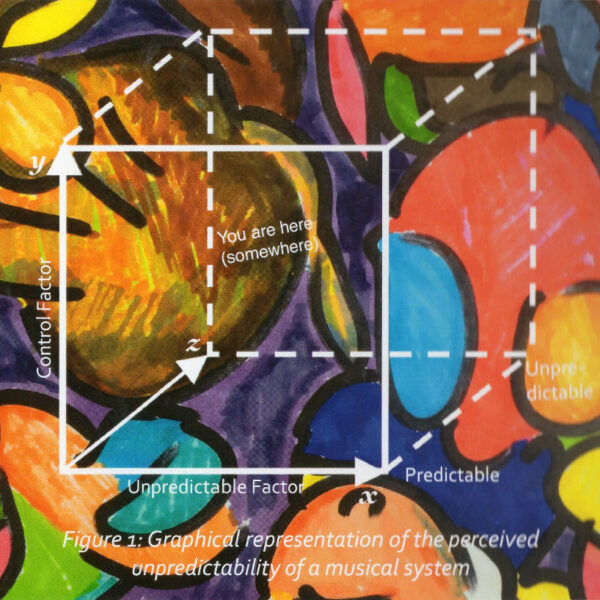