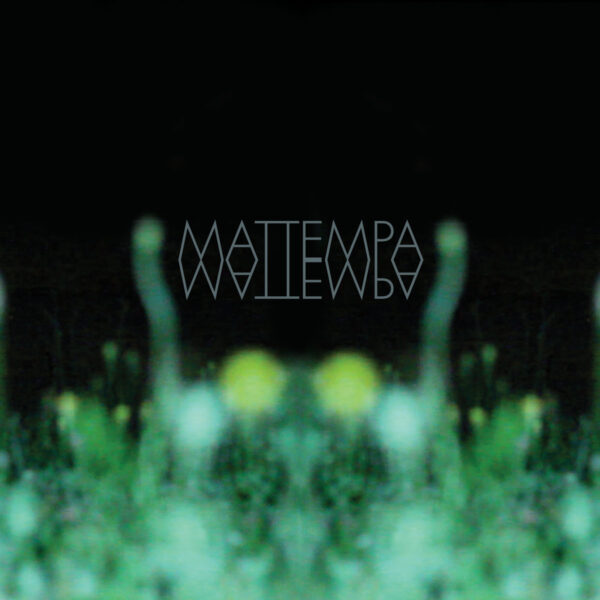 More avant music from Canada in the form of Éric Normand and his Mattempa (TOUR DE BRAS TDB9018CD) album. We have heard Éric playing free improv with Philippe Lauzier on a 2015 album packaged in vinegar and brown paper. Here, Normand is joined by a small ensemble of players including Lauzier again on the woodwinds, plus Raphael Arsenault (violin), Antoine Letourneau-Berger (percussion), and Alexandre Robichaud on the pocket trumpet. The combinations of long tones from strings, brass and woodwinds produce thrilling effects, while the percussion and bass-guitar scrapes of Normand serve to add moments of punctuation and texture.

Normand and the crew are attempting something quite deep and philosophical with this strange music…the idea comes to us from the writings of Jacques Ferron, noted physician and fiction writer, and his book Gaspé Mattempa. The protagonist in this fantasy work is a strange mythical creature who is brought into being by acoustical sounds, such as the wind rustling the trees on the mountainside. It’s far from clear if he’s a force for good or evil, but he is related to Baron Samedi in some way, and one track pays homage to that famous Haitian voodoo figure. I would like to think of Gaspé Mattempa of being akin to that gigantic “elemental” creature that springs up in the Hellboy And The Golden Army movie, but I expect that fanciful whimsy is wide of the mark.

Éric Normand’s plan is to use this imaginative fiction to inspire these episodes of improvised music, which may or may not be realised in a semi-directed fashion. Accordingly there is a vague narrative layout to the progression of the album, and an equally vague cinematic feel to the slow-moving droney music. The ambiguity of Gaspé Mattempa’s intentions – what does he want from us? – remains largely intact thus, and it’s easy to read these breathy sonorities from the players as depicting the mysterious noises of this tree-mountain-water monster. Good sounds, performed with conviction, but still bogged down with a rather dreary sense of earnestness. From 24 January 2017.