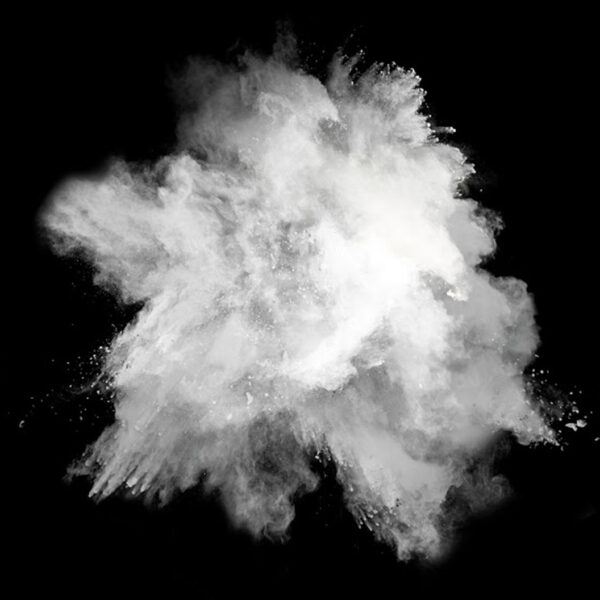 Nice collaborative effort between Chris Abrahams, the Australian piano player, and Burkhard Beins the German percussionist, on Instead Of The Sun (HERBAL CONCRETE DISC 1602) …they’re forsaking their usual instruments and doing something in the electronic realm, and all the music here was created with synthesizers and live electronics. Burkhard, who sent us a copy from Berlin, was kind enough to give precise details of the instrumentation. Chris Abrahams plays a “Waldorf…a cross between FM and analog synthesizer, and has a keyboard”, while Beins’ set-up is a bit more elaborate, comprising “a circuit of small analog synthesizers, loopers, and effects”. Beins also has prepared sound files which are added to the performance from an Edirol player (this is the only bit I do understand – it’s what I would call a tape recorder, except it’s all digital). His synth set-up also has some custom-made synthesizer elements. All of this amounts to a reasonably unorthodox table-load of equipment, I assume, allowing for a unique combination of electric yawps.

What results is nine tracks of abstract buzzing and burring and intensive drone-chattering blather, with strangely insistent pulsations that don’t exactly follow a precise beat, but are enough to numb you into an insensate condition with their soft-hammer blows. Plus plenty of strange crackling and textured crunchy noise effects floating around like the constituent parts of a Cadbury’s candy bar. Attention is paid to working in the stereo field, and these digital insects flutter back and forth through the imaginary space with a mixture of wild abandon and sinister purpose. There’s little concern with old-fashioned ideas about composition, but some of the pieces do follow the sort of trajectory where matters grow more intense and insufferable by the end, as if the duo were intent on choking up the air with clouds of pollutive static. But that makes it sound a bit brutal; I shouldn’t lose sight of the remarkable subtlety of this album, which is far from being a noise-burst assault, and this duo are capable of exciting tonal variations and dynamic shifts that are logical and fascinating; there’s no need for them to resort to shock tactics or wild daring leaps into the unknown.

While there’s not a great deal of sonic variety on this album, the monotony of it has a part to play too, and the listener must pay attention to the small variations and experimentation that is evidently possible within this relatively limited set-up. It’s also clear the music is live, even if it may have been trimmed in places for presentation; this may say something about the considerable improvisatory skills of the pair. I consider this an interesting update on the glitchy-noise genre (if that still has any meaning in 2017), and a testament to the performing skills of these two accomplished artists. From 17th January 2017.