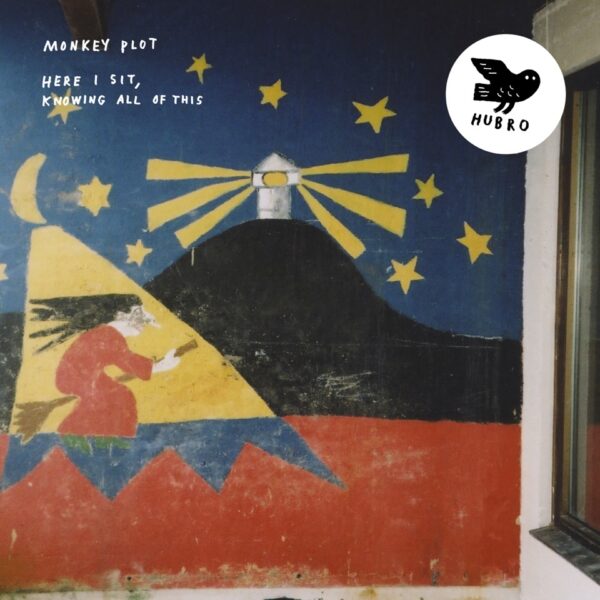 Not quite the jazz I was led to expect from three noted, Norwegian jazzers from the Moldejazz mold; the guitar/bass/drum trio Monkey Plot plot mid-tempo rock instrumentals that nakedly but endearingly appropriate Sonic Youth’s more angular and ascetic call & response tropes. Here, many a stripped-down power chord is flanked by spidery figures and a predilection for left-turn digression. By no means a criticism, I would much rather listen to this sincere and sinewy discourse than anything from the ever-knowing Mr. Moore these days, even if the charm does wear thin in places.

The clipped strumming that leads us into ‘They Suddenly Disappeared’ seethes with anticipation, but doesn’t cut loose – an intro neither shambolic nor declaratory, it establishes the dramatis personae for these insular exercises in a vernacular pulled from a pantheon of beloved rock bands. Case in point: ‘A Modest Peach Can’ opens with nothing less than the robust riffage of Metallica’s ‘Enter Sandman’, filleted into which are more SY-style dangling participles; ‘The Couriers’ is so spot-on it might well be proof that SY’s break up was a hoax all along. However, while articulate and inventive in its arrangements, and broader of influence in the latter stages, Here I Sit, Knowing All Of This is very much a one-trick pony and demands a certain amount of listener indulgence, perhaps even a shared fervour for the group’s objects of devotion. 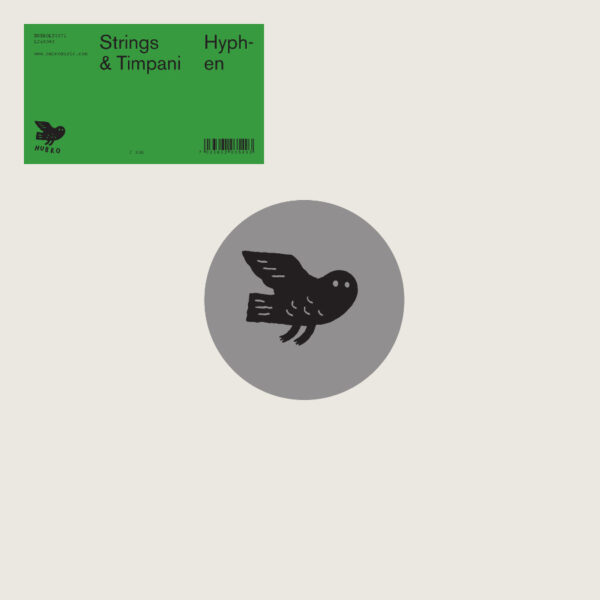 If Monkey Plot are Hubro’s answer to Sonic Youth, then Strings & Timpani might be their Lightning Bolt: the guitar/drums duo rattle out obsessively repetitive figures that gradually gain their feet with the simple click of a pedal or the kick of a drum, combining a common, percussive perspicacity and heightened timbral sensitivity. ‘New Radio’ wastes no time in sailing to the stratosphere, adding soaring atmospherics to the spiky refrain that charges through the whole track; while the open-air deconstruction of ‘Connecting the Dots’ shows the pair quite prepared to start from scratch. The reason for this is clear: they respect their ingredients just as they revel in every occasion for resourcefulness. They prepare every piece from the minimum of constituents; giving equal consideration to a good arpeggio and its empty space counterpart. In the kitchen they’d be your ideal housemates, throwing together hearty fare from the remains of the spice rack and the vegetables in the fridge. On record, they imbue every piece with a fresh identity without constantly hitting the larder.