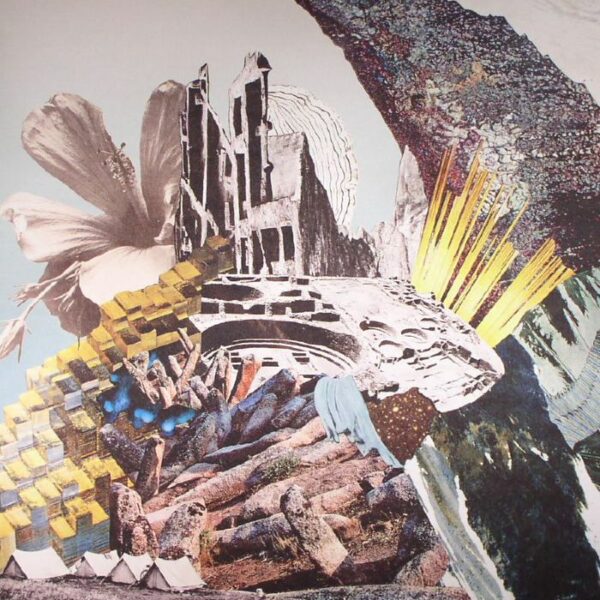 Much to my astonishment, Näköpiirin Rajoilla doesn’t just force the listener to stare at mutating topology the way audio collagist Jan Anderzen’s kaleidoscopic albums as Tomutontuu have done, but kicks into gear with the revving of a scratchy violin straight out of the Hubro school of genre splicing – intro to an impassioned country hoedown, the way they do it in Finland i.e. in Finnish, but in a vernacular eccentric to even compatriots I’ll wager. But then again, why should it? Anderzen is but one-tenth of this psych-folk supergroup, none of whom receives excessive (or indeed any) word space in the liners.

Näköpiirin Rajoilla refines and refrains these outlandish tendencies into songs of a pastoral mysticism no less lysergic than the wacked out cover art, but very much of a communal vision. ‘Salmentekijät’ rattles away with old world charm, two male vocalists, hearts high over blazing guitars, singing audible to ancestors; not until the verse-bridging synth’s bleeps and bloops is a nod given to the modern vintage. ‘Puinen Karyatidi’ peddles more psych-rock tropes like low soaring guitar lines and mellifluous background muttering. ‘Juhlissa Juttusilla’ is more impassioned campfire sing-song with smuggled organs and violins stealthily simmering all to an intoxicating swell. To Kiila’s credit, all tactics are employed sparingly, such is their taste for combinational variety: a ramshackle percussional here; murky vintage tape soaked in the sparest of voice/guitar arrangements there. Bracing and refreshing with each track, Kiila’s killer latest still shows the Finnish underground with a clean bill of health. 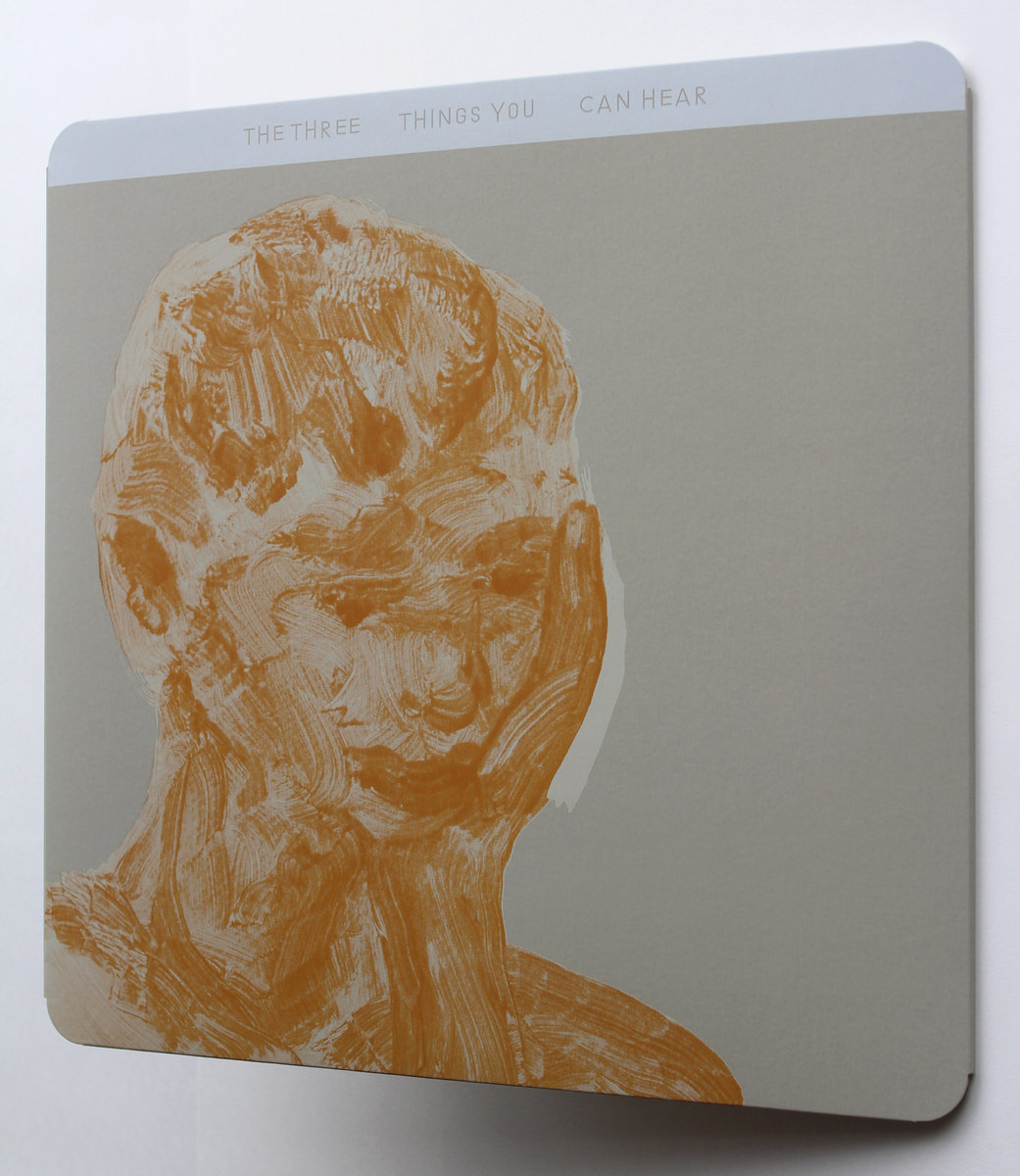 Of a more solipsistic mysticism are Seamus Cater’s plaintive, minimalist folk songs of a deadpan troubadour’s witty and world-weary musings, all seasoned with the skeletal wheezings of a concertina he bought in a junk shop and the occasional Rhodes that’ll put a downer on your day if you let it. Gloomy the sky may be, but it casts a dim light on the dusty heart of an Englishman making peace with his sorrow, and mustering up the odd flurry as though he’s remembered something important. Had Arthur Russell and Nico honed their craft in farthest flung Shetlands, they might have summoned up such a stylised rustic charm; an ostensibly ersatz Englishness. But Cater’s thoughts are in the eternal Now: buying and inspecting his second hand concertina (‘Crabb 9807’); urban drift on cold afternoons; grey spaces housing entities neither human nor artifice (‘Pretty Girls All in a Row’). A hermit’s wispy, charcoal renderings. Yet his club includes like-minded lurkers like clarinet drone duo The International Nothing, whose deep-water channelings fill up ‘Fluorescent’. Pierce the palpable solitude and you might also find Cater a surprisingly voluble host. Sumptuous, psych-drone rock with doses of dread-inducing dissonance, growling guitars and basement ballistics. And an antipodean muse to boot: the Papunya Honey Ant mural – a lost masterpiece of mystical Australian aboriginal art, which was revised/redacted twice and finally effaced in 1974, just 3 years after its first daubing on a school wall in the Northern Territory. Packed together tightly, these elements explode glacially into our sensory range.

Inspired by that ephemeral expression of native numinosity and now notching up their 3rd LP, Italian idolaters Luminance Ratio are on their uppers with Honey Ant Dreaming, where they make a fine fist of the formula for functional, workaday doom. Opener ‘Honey Ant Dreaming’ throws a steady thud into a slow-cook, southern-baptist lake of fire to get the pot boiling; ‘I am HE and she is SHE but you are the only YOU’ exchanges tom-tom for Tony Conrad’s Infinite Plain in this bite-sized blast of semiotic implosion.

Reduced to mere words, the foursome’s boast that this “music can make you levitate, psychically and emotionally… creating a unique, huge, psychedelic stream of consciousness” is totally try-hard, but this ‘initiatory journey’ seethes with such passion as we might expect from our more bombastic Mediterranean cousins. And it does so concisely, for wrapped up in 36 minutes, Honey Ant Dreaming is over by the time similar acts have warmed up.